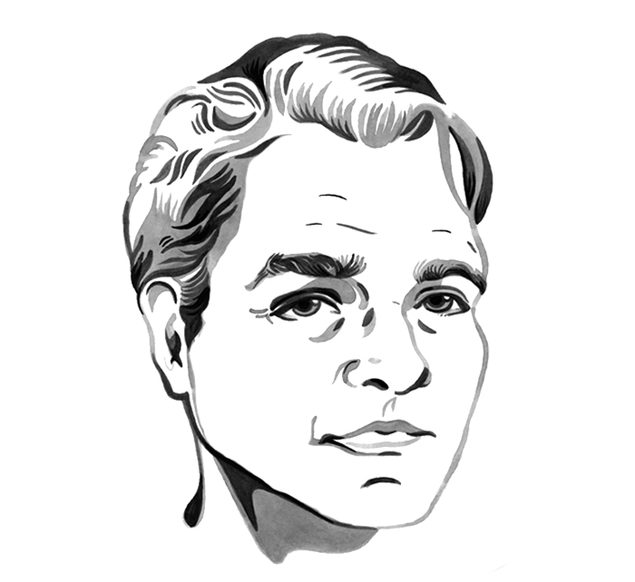 Mike D'Angelo (contributor) was among the first handful of people to begin writing regular movie reviews on the Internet, having created his site The Man Who Viewed Too Much in the summer of 1995, while still an undergrad at New York University. The site received an A from Entertainment Weekly, in the first major article ever written about Internet film critics, and the magazine employed him as a freelancer for its Video section from 1997-2000. Mike subsequently became the chief film critic for Time Out New York (2000-2004), wrote a monthly film column for Esquire (2004-2008), and launched a biweekly column, Scenic Routes, for The A.V. Club (2009-present). His work has also appeared in the Village Voice, L.A. Weekly, The Nashville Scene, and Variety, among other publications. He was a member of the New York Film Critics Circle from 2001-2008, and is now a member of the Las Vegas Film Critics Society. Currently, Mike is a critic for the Las Vegas Weekly, for which he's been writing since 2005, and a regular contributor to The A.V. Club and The Dissolve.