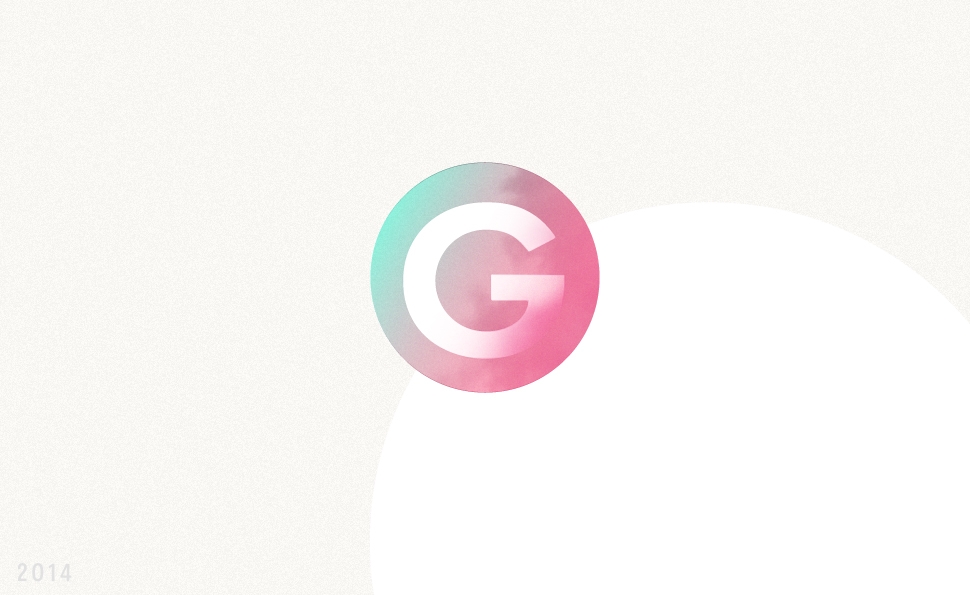 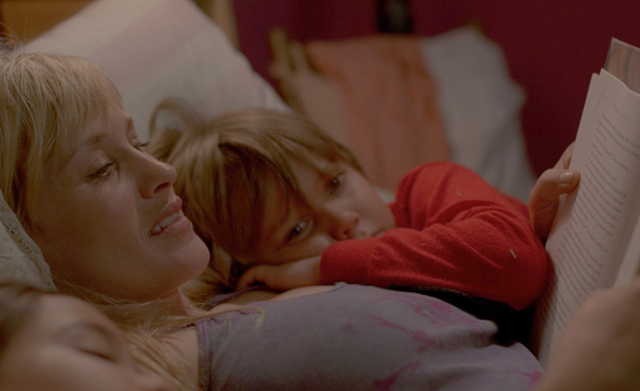 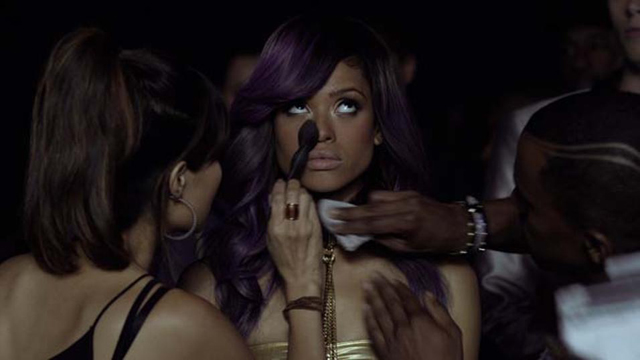 Though the latest from Love And Basketball director Gina Prince-Bythewood saw a modest box-office return in 2014, Beyond The Lights seems like the type of movie that’s destined to find the love it deserves on home video. While it takes place in the highly public sphere of pop-music superstardom, it’s a small, personal movie, one that asks viewers to form an intimate empathetic relationship with its central couple, a troubled singer named Noni (Gugu Mbatha-Raw), and with Kaz (Nate Parker), the off-duty cop who rescues her from a suicide attempt and her out-of-control life. Beyond The Lights is unquestionably melodramatic—one scene sees Noni being sexually assaulted onstage at the BET awards, before Kaz swoops in to save her—but there’s a real presence to these characters that makes them and their problems seem real, and invites viewers to root for these two crazy kids. It helps that Prince-Bythewood has a grasp of the more nuanced aspects of the modern music industry and social-media-based tabloid culture, both of which contribute to making Noni’s plight feel plausible and relevant. In many ways, Beyond The Lights screams “2014,” but its basic emotionality, and its winning performances, should stand the test of time. 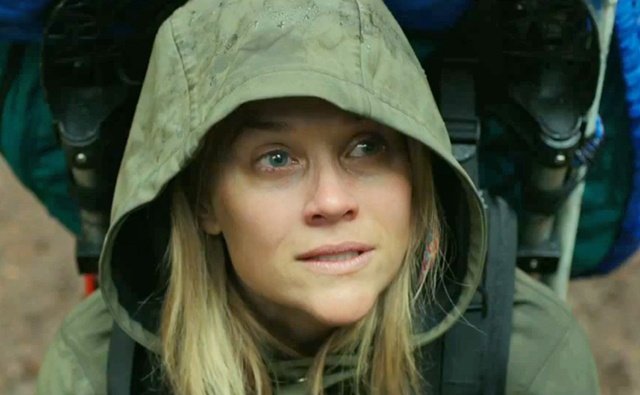 Wild has been dogged by the term “Oscar bait,” and it’s easy to see why: Based on Cheryl Strayed’s memoir about escaping her demons (including burgeoning heroin and sex addictions, and her tremendous grief over her mother’s death) by hiking the 1,100-mile Pacific Coast Trail, it’s directed by Jean-Marc Vallée, who drew similar attention last year with Dallas Buyers Club, and stars Reese Witherspoon in a role that seemingly invites the affixation  of “aissance” to her last name, as Dallas Buyers Club did for Matthew McConaughey. (Fortunately, “The Witherspoonaissance” is probably too much of a mouthful to really catch on.) But look past the easy parallels and buzz, and there’s a deceptively simple, beautiful movie to be found in Wild. Vallée indulges in some trickery with ample flashbacks and narration, but neither feels out of place in a memoir adaptation, particularly one based in an experience so internal and isolating. And Vallée and Witherspoon both do the work necessary to convey that internality and isolation within the structure of an audience-pleasing movie, one that’s frequently beautiful and occasionally heartbreaking. (Laura Dern, playing Strayed’s mom in flashbacks, is a big contributor to the latter feature.) It’s undeniably Witherspoon’s movie, and she deserves the nomination she’ll almost certainly receive come Oscar time, but there’s certainly more to enjoy in Wild than her buzzy performance.

[Note: Spoilers for the end of the movie ahead.] Throughout Ruben Östlund’s tense Swedish dramedy Force Majeure, the moral and emotional balance is tipped toward Ebba (Lisa Loven Kongsli), the matriarch of a family vacationing at a fancy Alpine ski resort, whose husband Tomas (Johannes Bah Kuhnke) abandons her and their children during a scary moment involving a controlled avalanche. The emotional fallout of Tomas’ action (or inaction) comprises most of the movie, until a pair of concluding scenes right the balance and get at the deeper themes informing the film and its title (which translates to “overpowering force”). The first of the two scenes lets Tomas play hero and redeem himself—to the extent he must be redeemed—but what comes next really gets at the heart of what’s happening in Force Majeure. Their vacation concluded, the family rides a large tour bus that’s navigating perilous mountain switchbacks with alarming inelegance. Everyone on the bus is unsettled, but Ebba gives into her primal fears first and most strongly, demanding the driver let her off, and bolting off the bus without so much as a look back at her husband and children, giving into the same selfish instinct as her husband during the avalanche. Östlund frames the scene smartly, showing the view out the front window of the bus as it appears to dangle over the edge of a cliff, the riders’ alarmed murmurs growing more pronounced with each grinding of the bus’ gears. Ebba’s panic is justified, but is her reaction? That’s the issue Force Majeure spends its entirety exploring, a question that’s innately unanswerable, as captured in this scene.