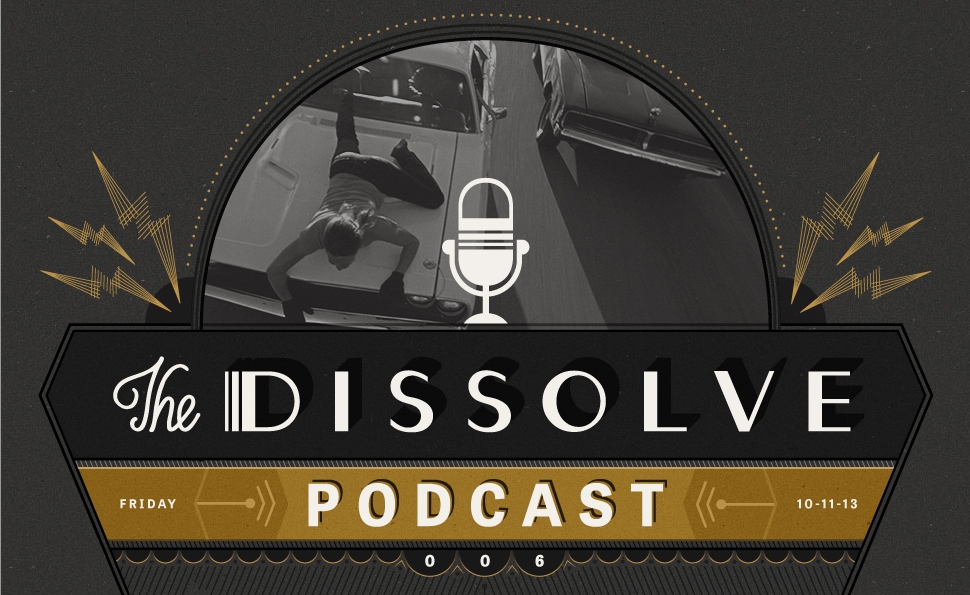 Episode 6 — The Path Of Excess Vs. The Sublime Place Edition

The public conflict between the director and actors of Blue Is The Warmest Color has overshadowed discussion of the film, which inspired us to return to a favorite Dissolve topic: how much “extratextual” things like behind-the-scene production stories, directorial intent, or our feelings about a filmmaker should affect how we watch or interpret a film. Then, spinning off the release of Machete Kills, we discuss where neo-grindhouse movies from Black Dynamite to Hobo With A Shotgun are coming from, and what modern audiences get out of all these self-aware retro films. This week’s game is Common Denominator, where players have to identify extremely familiar characters from a list of the actors who played them at various points. Finally, Matt Singer and Scott Tobias throw down in our competitive recommendation segment, 30 Seconds To Sell. (Hint: You owe Matt a life. Yes, you.)