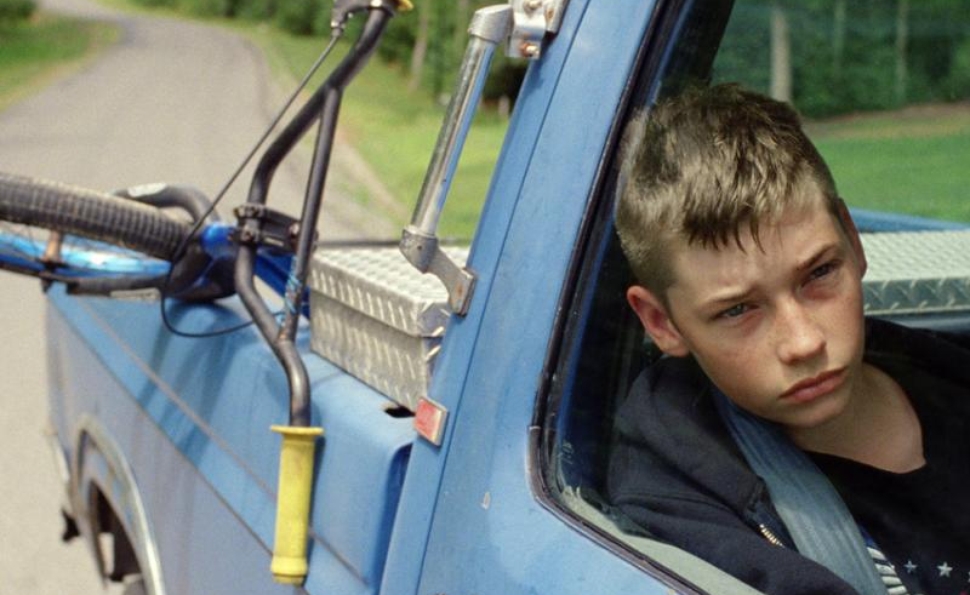 Independent filmmakers who are deft at drawing rich characters and creating evocative milieus are often weaker when it comes to plot, which involves a completely different and arguably oppositional skill-set. Many solve the problem by dispensing with plot altogether, or at least whittling it down to virtually nothing. Others accept the challenge, for better or for worse. In the case of Sara Colangelo’s debut feature, Little Accidents, which premièred at the 2014 Sundance Film Festival, it’s mostly for worse. Set and shot in a small coal-mining town in West Virginia, this earnest, well-intentioned melodrama creates a number of potentially compelling figures, only to shove them into contrived corners that undermine the film’s sense of authenticity. It’s as if The Sweet Hereafter had been infected by Babel.

At the heart of the narrative is a devastating accident (not depicted onscreen, presumably for budgetary reasons) that kills 10 miners and cripples the sole survivor, Amos Jenkins (Boyd Holbrook). Investigators are pressuring Amos for details, as they may expose the company’s liability, but he’s a loyal employee, taciturn by nature, who answers every question with a mumbled “I don’t remember.” That’s good news for smarmy, rich exec Bill Doyle (Josh Lucas), who might be implicated for skimping on safety if Amos spoke up, and whose wife, Diane (Elizabeth Banks), seems largely oblivious to the tragedy. At least until their teenage son (Travis Tope) is accidentally killed during a scuffle with Owen (Jacob Lofland), the son of one of the dead miners. Panicking, Owen buries the body rather than telling anyone what happened. Then Amos joins the search for the missing boy, and before long, he and Diane are having a torrid affair… though Diane is also busy supervising the youngster whose assistance with yardwork and chores she won in a raffle. Yep, it’s Owen, who palmed her raffle ticket in order to spend time with her. Meanwhile, one dead miner’s evil identical twin, who was believed to be stillborn, arrives in town, determined to okay that part is just made up. Seems like it would fit right in, though, doesn’t it?

Colangelo demonstrates enough raw talent that most of these machinations feel unnecessary. She isn’t great yet with characters on the periphery—Bill is a one-dimensional corporate bad guy/insensitive husband, and it’s depressing to see the great Chloë Sevigny cast in a generic role as Owen’s mom—but Amos, Diane, and Owen are all vivid and credible enough to support a less-hokey, more rough-hewn narrative. Lofland, in particular, makes good on the promise he showed as Mud’s Neckbone, giving Owen a submerged sense of decency that can be seen waging war against his survival instinct. (Even here, though, Colangelo stacks the deck by giving Owen a developmentally disabled younger brother he wants to protect.) And while Little Accidents is no great shakes formally—its sole visual flourish is Colangelo’s penchant for shooting emotionally charged scenes from a distance, which is likely motivated by a desire to avoid histrionics—it does create a clear picture of a community in which even the relatively affluent, like Bill and Diane, are essentially just middle-class. Its manufactured trajectory, which challenges both Amos and Owen to suck it up and finally tell the truth, doesn’t do justice to the grim truth the film wants to tell.