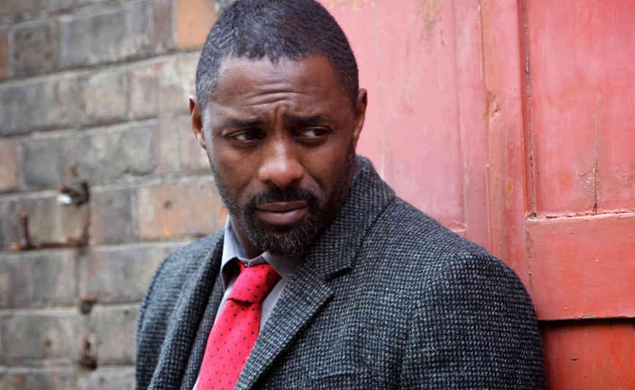 For years there, following his famous screenwriting debut as the teenager behind all the pretty words and eloquent monologues of Kids, it seemed like Haromy Korine was purposefully willing himself into a place of obscurity. Korine went on to make purposefully perverse and provocative movies involving grotesques, outcasts, and Werner Herzog for an increasingly small arthouse audience that threatened to dwindle into an audience of one.

Then came Spring Breakers, and this preeminent figure of the American avant-garde unexpectedly but triumphantly broke into the mainstream with a riotous dark comedy starring a never-better James Franco and Selena Gomez in a role ol’ Mickey Mouse never would have approved of, unless he had a thing for videogame-style shootouts and neon bikinis. Korine pushed our theoretically jaded, begging-to-be-shocked culture’s buttons regarding race, sex, class, gender, and popular culture, and was richly rewarded for his impropriety, both critically and commercially.

Now it looks like Korine is continuing to make big moves on a mainstream scale with the announcement that Focus Features is looking to buy Korine’s next film, The Trap, a dark thriller set in the Miami rap scene. Our own Charles Bramesco wrote of the casting of Oscar-winner Jamie Foxx last year—as of today, he has subsequently been replaced by the exceedingly handsome Idris Elba. The supporting cast includes James Franco, Korine’s good luck charm of sorts, Benicio Del Toro, and Al Pacino, whom we suspect will yell very loudly, possibly while wearing very loud colors. This is Miami after all, and if he’s out of order, this whole project’s out of order, this whole country’s out of order, sorry, got a little carried away there. Here’s more on the plot, from THR:

Rico (Elba) is at the top of his career and about to enjoy a triumphant night at the Grammy Awards when Slim (Del Toro) is released from prison after 14 years. Slim is determined to exact revenge after learning that Rico not only achieved fame and fortune but also married his girlfriend and raised Slim's son as his own.

The film will also star Twilight’s Robert Pattinson as the leader of a crew of Uzi-weilding surfers. The pairing of Korine with a star-studded mainstream cast still seems like an odd fit, but we’re still glad studios want to give millions to weirdos like Korine.