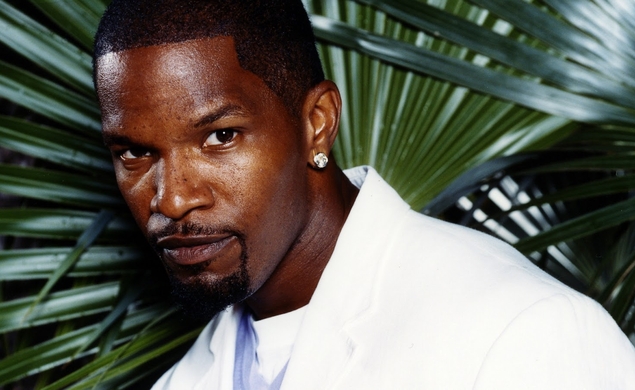 Director/would-be professional skateboarder Harmony Korine has no intention of resting on his laurels. The crossover success of last year’s 94-minute rap video Spring Breakers may have been enough to leave a lesser director self-satisfied and lazy. But Korine knows that so long as he lives and breathes, there will always be more unwitting audiences to offend. As long as the Earth shall turn, pendulous breasts will demand to be shot in adoring slow-mo. It’s a calling, and a new announcement from Korine shows that he’s ready to answer that call once more.

Variety reports that the director has cast Academy Award-winning actor and “Slow Jamz” featured artist Jamie Foxx in his next film, the ominously-titled The Trap. Though plot details are scarce at present, it’s confirmed that the film will be a revenge-driven drama taking place in Miami’s gang scene. Benicio del Toro has also signed on to appear in the new film.

Variety quotes Korine as declaring The Trap his “most ambitious film to date.” Say what you will about Spring Breakers (punishing soundtrack, embarrassingly undercooked critiques of American excess, less-than-sterling performance from rapper/face-tat-haver Gucci Mane), the film certainly did not suffer from a lack of ambition. Expectations for The Trap have been set high, even if nobody really knows what sort of creature the movie will be. Simple logic might provide antsy viewers with a clue, however. The title can really only signify a few things:

-The dictionary definition, a device designed to capture something and make escape impossible.
-The street slang, which refers to a hangout spot used for moving large quantities of illicit substances.
-The sleepy hamlet of Trappe, a small Pennsylvania suburb of Phildalephia and birthplace of Bloodhound Gang vocalist Jimmy Pop.

So, you know, we’ve got it narrowed down to those three.

Trap will likely start filming in Miami next year.