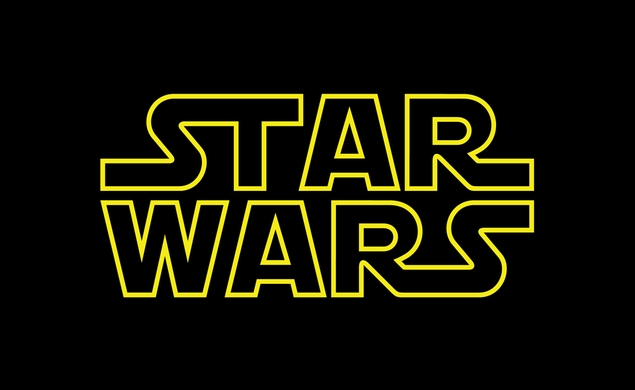 J.J. Abrams’ deliriously anticipated Star Wars: Episode VII—The Force Awakens was originally believed to be opening this summer, which made for an unpleasant surprise when the film was ultimately pushed to a holiday-friendly December 18 release date. It was a slightly grating change (we want our Star Wars! Now!), and definitely a break with tradition, as every other Star Wars film has opened sometime in May and it would have been nice to keep up a little continuity (even if it was tied to something as mostly silly as release dates).

Well, perhaps it’s not so silly, as Disney has now announced that it will be returning to a May release for Episode VIII:

That release date is also a big nod to the first film, as it will open 40 years (and one day!) after the release of Star Wars: A New Hope in 1977. Moreover, Iger also confirmed (via StarWars.com) that Rian Johnson will write and direct Star Wars: Episode VIII, which obviously now needs a fun subtitle. As of now, May 2017 is already a stacked time at the box office, with films like Guardians Of The Galaxy 2, a new Terminator sequel, and that planned LEGO Movie sequel set to bow during the month. Start asking for time off from work now?

In other Star Wars news (it never stops, does it?), Iger revealed that the first of the planned standalone films will be titled Rogue One and, as long be rumored, will be directed by Gareth Edwards (Monsters, Godzilla) and written by Oscar nominee Chris Weitz (Cinderella, About a Boy, Antz). Felicity Jones will lead the film’s cast. The film is set for release on December 16, 2016, signaling the franchise’s continued hold on that month as well. It’s Star Wars’ world, we’re just living in it. That film is currently the only occupant of its release date, which seems like a wise decision for just about every movie studio out there.