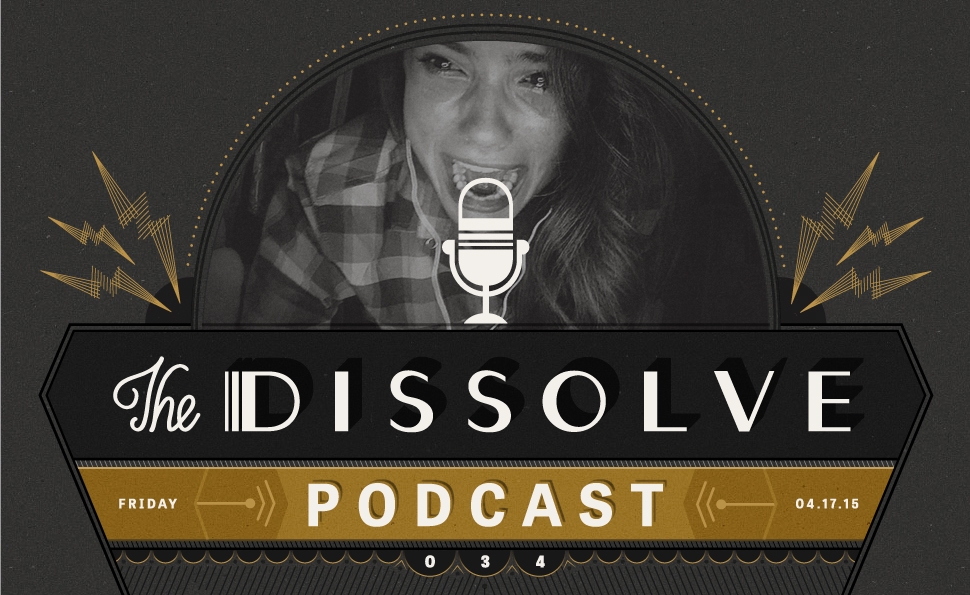 Given that you’re almost certainly accessing this website and this podcast with some form of complimacated electronic whosis, you probably don’t think technology is an unremitting, soulless terror that’s out to end humanity. But that’s the attitude of a lot of the technophobia films we discuss in this week’s podcast, in honor of Alex Garland’s Ex Machina and its queasy look at artificial intelligence, and Unfriended’s spooooky version of online socializing. Our reconsiderations of Kristen Stewart and Vin Diesel opened a conversation about career zigzags for unpredictable actors, specifically zigzags we like. Then we playtest the hot-off-the-presses movie party game Double Feature, co-designed and illustrated by indie-game superstar John Kovalic. And we wrap by finding a way to mechanize 30 Seconds To Sell—at the risk of humanity’s safety, but in the interest of pleasing our eventual computer overlords.