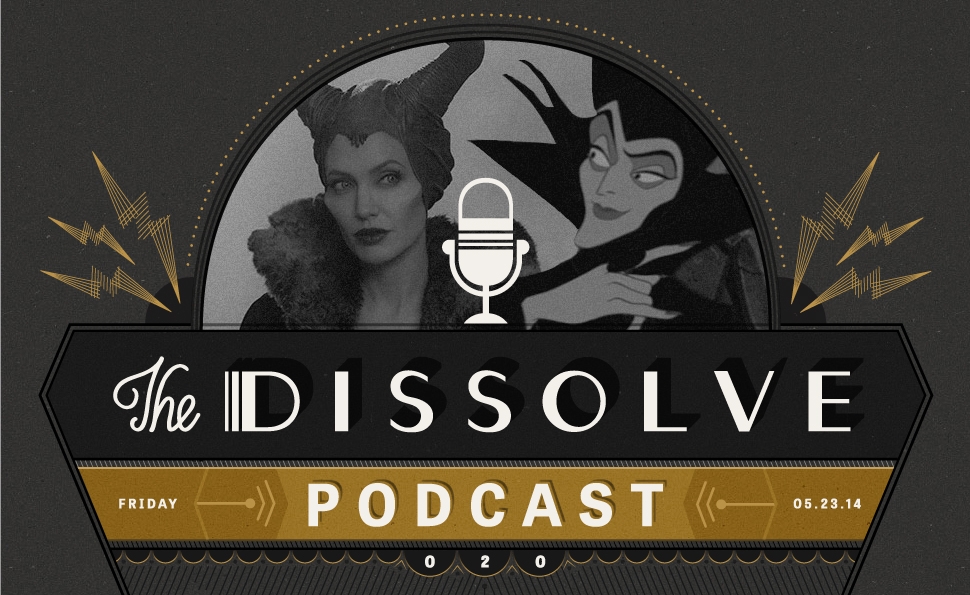 We got our blood angried up a little when Disney Chairman Alan Horn started referring to his studio's new wave of nostalgia-mining films, like Saving Mr. Banks and Maleficent, as "brand deposits." But what does that phrase really mean for Disney? How long can it go on converting quaint, beloved animated films into big live-action spectacles without watering down the brand it's trying to deposit? Our special guest, Mousterpiece Cinema podcaster, Sound On Sight film editor, and newly appointed Movie Mezzanine critic Josh Spiegel, helps us sort out Disney's past, present, and future. Then, in honor of Memorial Day, we ask, "War movies: What are they good for?" Or at least, what's good about them? This week's game, Ex-X-Men, asks participants to sort out all the people who were almost-but-not-quite involved with the X-Men franchise throughout the years, and we close out with a blatantly pandering edition of our competitive-recommendation segment, 30 Seconds To Sell.