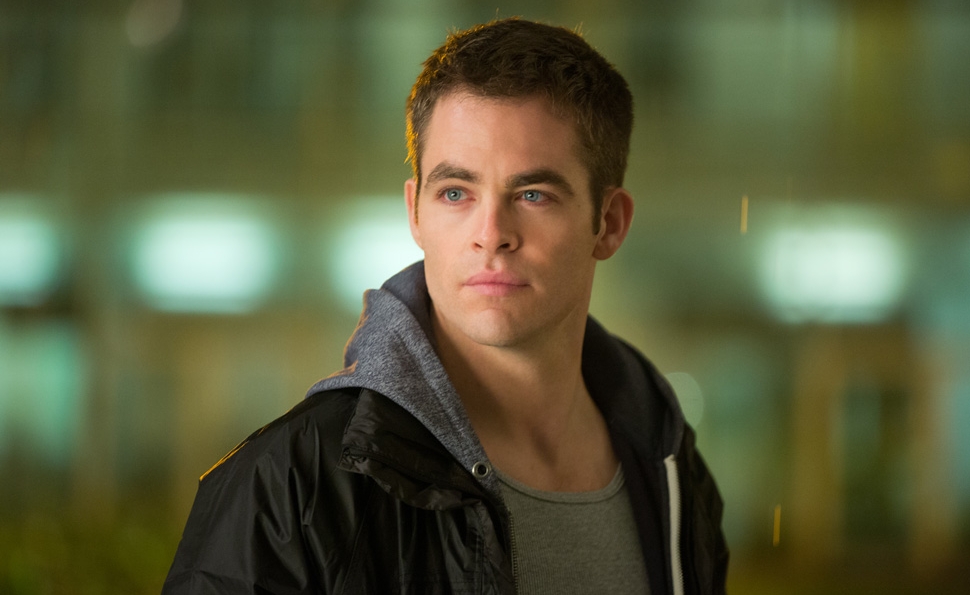 At this point, the Jack Ryan film series is starting to resemble Doctor Who: Every few years, there’s a different face playing a variation on the same guy. Since 1990, Tom Clancy’s CIA hero has been brought to life by Alec Baldwin, Harrison Ford, and Ben Affleck, with only the Ford incarnation lasting past a single film. The series has been dormant since 2002’s The Sum Of All Fears, starring Affleck; in the meantime, the international spy intrigue heat drifted over toward the Bourne movies. Jack Ryan: Shadow Recruit—the first film in the series not based on a novel by Clancy, who died in October 2013—is an attempt to give Ryan a fresh start via an origin story, a kind of Jack Ryan Begins that drags the hero into the 21st century. A fresh start isn’t a bad idea, given the series’ tangled history and Cold War roots, and Shadow Recruit smartly assembles all the building blocks for a new Ryan franchise. It just doesn’t have much of an idea how to put them together.

It does have a promising Ryan in Chris Pine, who plays the part with all the charisma he brings to the Star Trek films, while losing the cocky swagger. As the film opens, Ryan is doing graduate work at the London School Of Economics, but after 9/11, he enlists in the Marines to serve his country. Wounded in action, Ryan faces a long recovery at Walter Reed, during which he meets two people who will figure prominently in his life: Cathy Muller (Keira Knightley), a fetching, iron-willed med student assisting him with his physical therapy; and Thomas Harper (Kevin Costner), a CIA operative who sees in Ryan’s analytical ability and financial know-how the makings of a first-rate operative. From there, the film flash-forwards to the present. Ryan is working undercover on Wall Street, and unbeknownst to both his employer and Cathy—who’s dragging her feet about getting married, and thus is not allowed to know about his double life—he’s reporting to the CIA about suspicious doings, including the machinations of a powerful Russian corporation run by Viktor Cherevin (Branagh).

Branagh indulges his worst acting impulses as the bad guy, laying the accent on so thick that words like “hotel” become unrecognizable. Behind the camera, however, he begins the film with fleet efficiency, setting up Ryan’s world, getting some nice chemistry between Pine and Costner, and using real-world locations like New York’s Film Forum to good effect. An early action scene in which Ryan, who signed on to the CIA with the promise he’d just be crunching numbers, unexpectedly confronts an assassin has an ugly believability to it, too. Then a curious thing happens about the halfway mark: A film that’s previously stayed grounded gets lazy and silly. After basing its tension in the untested Ryan’s fear at being thrust into the part of an active operative, Shadow Recruit turns him into an instant super-spy as it rushes from one increasingly implausible scene—even by spy-movie standards—to the next. It’s the rare film where it’s possible to pinpoint the moment it goes off the rails: specifically, in an endless, sloppily staged central setpiece in which an office building established as having cutting-edge security proves as easy to break into as an Arby’s, while both Ryan and Cathy suddenly become masters of deception.

Jack Ryan: Shadow Recruit never really recovers from that stretch, and a climax that feels like it could have come from any action film of the last 20 years doesn’t help. There’s promising raw material here, particularly in the early scenes. But the film’s second half seems determined to snuff out the promise of its first, making it hard to wish for this incarnation of the character, or any, to have more big-screen adventures. In Branagh’s handling, dullness threatens to do to Jack Ryan what bullets never could.