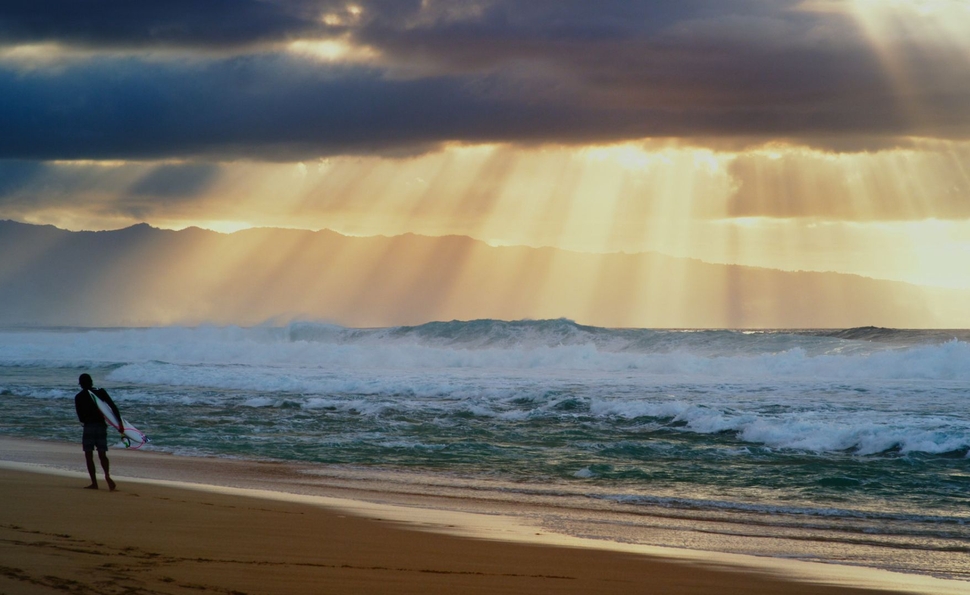 The Search For Freedom

Hearing someone talk about the thrill of extreme sports, which describes approximately 90 percent of Jon Long’s damningly slight new documentary The Search For Freedom, is a lot like hearing someone talk about ingesting LSD. Attempting to put a sensory experience into words can be difficult, and it only gets harder when discussing something as foreign and individually subjective as drug use or the intense physical exertion of snowboarding, surfing, and skateboarding. All the talk in the world about “feeling free” or “moving beyond yourself” or “cutting loose from the earth” can’t truly give a viewer an impression of the sensation. Ultimately, the film’s main objective—to thoroughly and exactly express just how rad it is to live life to the max—boils down to a “you had to be there”-type proposition. You either get it or you don’t.

And with the rambling, inarticulate collection of professionals director Jon Long has gathered to provide testimonials, it’s usually “don’t.” Surfers may possess superhuman balance, focus, and self-discipline, but none of Freedom’s present experts have been blessed with the gift of gab. Some dispense gloriously nonsensical pearls like, “Trying to grab surfing is like trying to hold a snowflake. The minute you try to hold it and possess it, it melts.” Mhm, mhm, wait, what? Most of the talking-head segments contain the insight of a post-game press conference where a nervous-looking power forward strings together hollow aphorisms about playing the game better than the other guys. Long’s stable of pro boarders generally attempt to avoid eye contact with the camera and provide a sufficient number of words that will permit them to politely excuse themselves and get back to training. The resultant eye-roll from an assertion that “when you get down to it, skateboarding’s really no different from painting; it’s art” is enough to cause an ocular sprain.

The long spans of vague mumbling about “freeing the soul” prove twice as tiresome when Freedom skirts a handful of more engaging approaches to the extreme-sports topic. With the slightest brushes, the narration touches upon the brief but colorful history of surfing, skateboarding’s potential to keep youngsters away from the gang lifestyle, and the makeshift family that the extreme-sports community has provided for some superstars. (In a surreal and unintentionally hilarious soundbite, one stunt biker recalls Evel Knievel’s poignant funeral service, complete with a well-timed gust of cold air representing what he calls “the Evel spirits.”) But in all three cases, each aspect of the subculture receives no more than a few sentences before returning to generally futile attempts to verbalize the rush of catching that perfect wave.

At least Long has a treasure trove of affecting action footage to help him reach that visceral level. He fills the space between rudderless talking-heads from Tony Hawk and other hall-of-famers with some pretty spectacular helicopter shots of boarders serpentining their ways down pristine mountainsides and surfers gliding through the tubular waves. Ten seconds of actual skateboarding recordings do more to convey the allure of the sport than 10 minutes of talking about it. While juxtaposing the action shots with a defiantly bland soundtrack—Long alternates between deep cuts from what sound like Coldplay impersonators and, inexplicably, a Joanna Newsom impersonator—can make some stretches come off like a lavishly produced juice commercial, it’s several steps up from the rest of the film.

When Long affords his viewers an opportunity to catch their breath, he exposes just how harmlessly inessential his documentary is. While audience members watch a tweenaged skateboarding prodigy giving a TED Talk about youth culture, they may begin to ask themselves why the documentary to which they’ve already committed an hour had to exist in the first place. Skateboarding is no longer the embattled cultural force it once was; in the absence of challengers, extreme sports no longer need a defense as passionate as Freedom. It could’ve instead been an eye-opening look into the thrill-seeker lifestyle in the age of BASE jumping and skydiving, but the film doesn’t dare to make any statement more assertive than “sports rule!!!” Long wants to replicate the electrifying sensation of dropping into a half-pipe, but his film feels more like the graffiti covering the ramp.