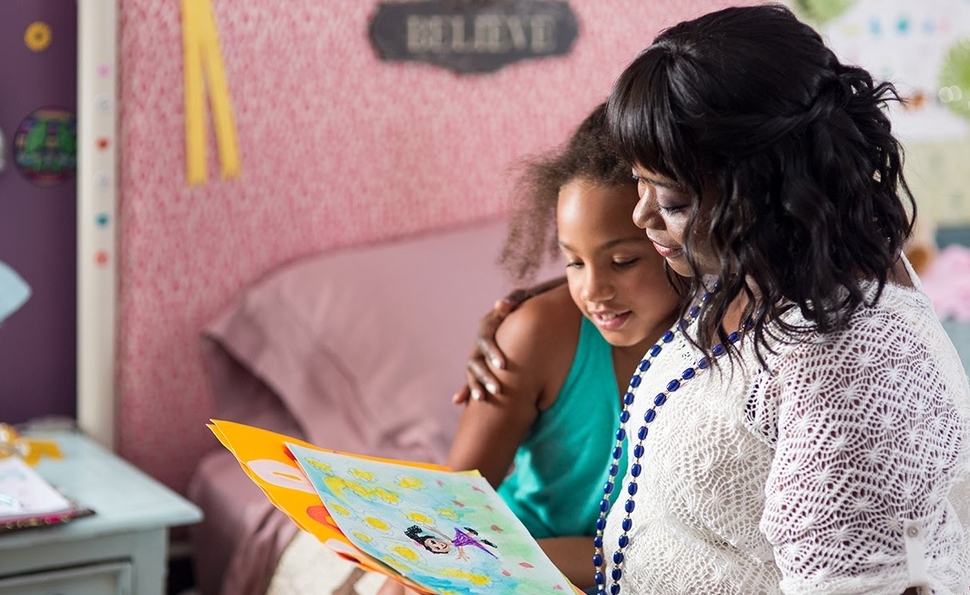 Though Mike Binder’s Black Or White premièred at the Toronto Film Festival before the killings of Michael Brown, Tamir Rice, and Eric Garner sparked protests in cities nationwide, the film is now entering an intensified national conversation on race. But “timely” isn’t the word for it, unless that time is about 45 years ago, when issue-oriented fare like Guess Who’s Coming To Dinner and All In The Family exposed casual racism for the gratification of white audiences. It’s not as if characters like Kevin Costner’s Elliot Anderson, a well-to-do white grandfather locked in a custody battle against a black grandmother, no longer exist in 2014. On the contrary, Elliot falls in a common place on the spectrum, one of those men who believe they’re colorblind, but harbor prejudices that they fail to recognize within themselves. That’s a compelling place to start, but the L.A. of Black Or White is so absurdly synthetic and divorced from the real world that a stiff breeze could blow the whole thing into the Pacific.

The trouble with Black Or White is that it feels reverse-engineered, as if Binder wanted to deliver one big statement about race, and rigged an entire movie to make that possible. Hence the gimmicky premise, which takes some doing just to set in motion. The film begins with Elliot reeling from the sudden death of his wife (Jennifer Ehle) in a car crash. Crushed by grief and an escalating alcohol addiction, Elliot nonetheless has to look after his mixed-race granddaughter Eloise (Jillian Estell), whom he and his wife have raised since their daughter died in childbirth. Eloise’s real father, Reggie (The Knick’s André Holland) has been largely out of the picture, due to his addiction to crack cocaine, but her paternal grandmother Rowena (Octavia Spencer) has remained a part of her life. With Elliot as an unstable caregiver on his own, Rowena suggests a shared custody of Eloise. When Elliot refuses, she takes him to court.

But wait, there’s more! Not long after Rowena’s brother (Anthony Mackie), a high-powered attorney, agrees to take the case, Reggie returns to the picture, seeking full custody of his daughter with Rowena’s support. And so a perfectly reasonable shared custody arrangement, one Elliot is too bullheaded to accept, turns into an unreasonable argument over giving Reggie full custody, one Rowena is too bullheaded to drop, even when it’s clear to everyone that Reggie isn’t a changed man. Binder mistakes these sorts of equivalencies for balance, like having Elliot and Reggie’s addictions cancel each other out. (In a typical moment, Elliot lectures Reggie about getting his shit together, then wanders off to the back of the shot to fix himself a drink.)

It’s never a good idea for a movie to seem like a Jenga tower, with the filmmaker carefully pulling blocks away to keep the whole thing from tipping over. But worse, in this case, the blocks have differing weights. Black Or White makes Rowena the most stable parental figure of the lot, but Binder’s perspective is always aligned with Elliot, who’s going through a personal journey that the others are not. Elliot gets to be a flawed character; Reggie is a lost cause, save for a truly ridiculous moment of redemption that serves the narrative (and Elliot) more than it does himself. For all the film’s earnest attempts to deal with casual prejudice, it all comes down to Elliot delivering a monologue about race to a courtroom full of black people. Not a great look.

Then again, that courtroom is one of those courtrooms that only exist in the movies and on TV, with a judge who says “I’ll allow it” to the most absurd inquiries from counsel. The South Central neighborhood in which Rowena resides doesn’t exist, either, with its crack porches and rap music and overcrowded rooms, and with Rowena, a successful real-estate agent, working six businesses out of her garage. What does exist is Elliot’s spacious manse and the fancy private school where he drops off Eloise every morning. That part of Black Or White is damnably convincing.