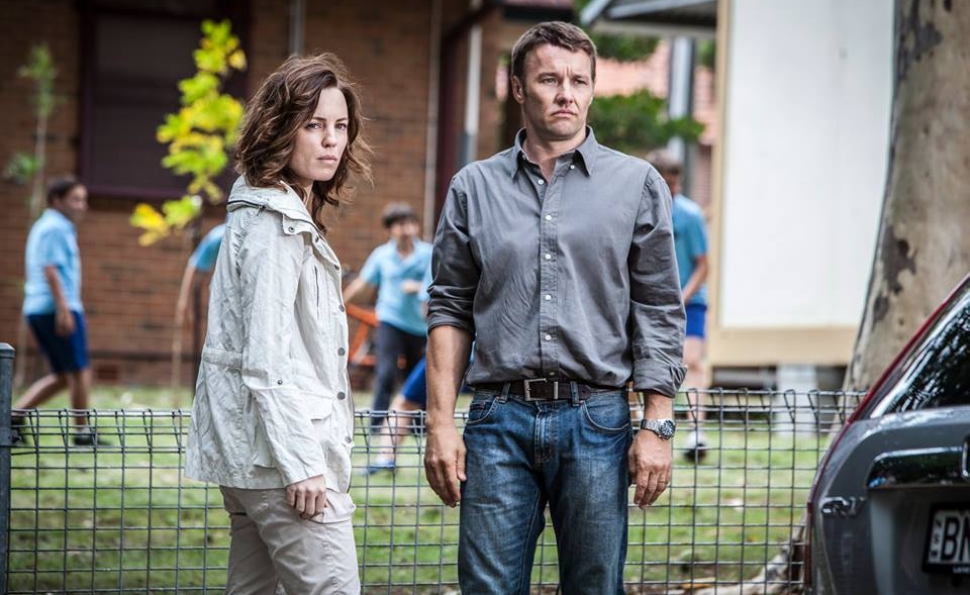 It’s a see-saw day for Mal Toohey, a police detective played by Australian writer/star Joel Edgerton in Felony. He opens the film like an action hero, leading a raid on a drug lab that results in a massive seizure and a dozen arrests, and leaves him with a bruise in the stomach for taking a hit on his bulletproof vest. He and the guys go out drinking that night to celebrate. Against his better judgment, Mal tries to drive home. He doesn’t see a 9-year-old boy on his bicycle when he rounds a blind corner. The boy is unconscious. Mal calls the emergency line to get help, but pauses when asked if the child might have been a victim of a hit-and-run. He recognizes in that instant that telling the truth could have terrible consequences for him and his family, so he swallows it. The next morning, he’s a hero twice over: The cop who took a bullet for a drug bust and a guy who possibly saved a boy’s life by coming to his aid. He certainly doesn’t feel like one.

These are the types of calculations that define Felony, a mostly compelling three-character drama that has the unfortunate habit of contriving unlikely events to complicate—and later, resolve—the moral conundrums at its core. At its worst, Edgerton’s script feels as if it’s been written on draft paper, with nice clean lines used to sort out a situation that’s anything but clean-cut. But while it suffers from excessive tidiness, it also works hard to create three men who approach the same incident from conflicting vantage points and personal philosophies—whether they’re seeking justice or absolution or a smooth getaway. Edgerton may write himself out of the problem too easily, but at least the problem itself is fascinating to consider.

Shortly after Mal calls an ambulance, he’s approached by two other detectives: Carl (Tom Wilkinson), a veteran on the force, and Jim (Jai Courtney), his eager young protégé. Carl and Jim both have sharp enough instincts to recognize that something’s amiss with Mal’s behavior on the scene, but they’re at odds over how to handle it, with Carl inclined to close ranks and protect Mal from further investigation, and Jim insistent on treating him as they would any other citizen. For his part, Mal is tormented by guilt, to the extent that he visits the boy and his mother (Sarah Roberts) in the hospital and consults his wife (Melissa George) about whether he should come forward.

Though all three lead performances are strong, it’s Wilkinson who’s the true standout as a boozy, belligerent, woefully compromised soul who’s been around long enough to convince himself that all cops make mistakes—sometimes grievous ones—and deserve a little cover. That doesn’t make him right, but it does make him a plausible type who helps steer Felony into some morally uncomfortable places before Edgerton’s script steers it right back again. Director Matthew Saville doesn’t add much visual texture to the story; he shoots it like a straight-ahead cop drama, which mostly complements a film that relies so heavily on the actors and premise to carry the load. But once Felony reaches its conclusion, Edgerton balks at a proper resolution and instead chooses a deus ex machina event to sort out his character’s innocence or guilt. It winds up dodging its own tough questions.