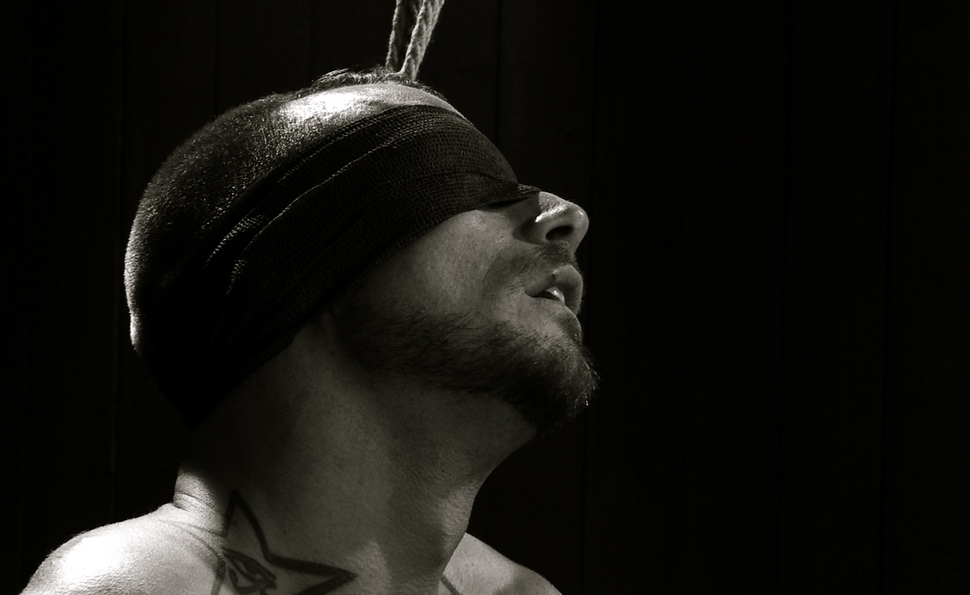 Produced by James Franco, Christine Voros’ documentary Kink explores the site’s inner workings. The film begins with a semi-cinéma vérité approach, plunging audiences into the everyday transgression that constitutes a day at the office for the sex-positive pornographers at the site. It also highlights a certain strain of deadpan humor that arises from the incongruous juxtaposition of slightly bored professionals and the extremes of sexuality that constitute their stock in trade. So while Kink is a business, it’s the kind of business where a longtime employee helps gain a new performer’s trust by assuring her that she would never ask performers to do things she has not personally done, including getting urinated on, on-camera.

But Kink occupies a world where nothing is forbidden or taboo, as long as all parties agree on rules beforehand. If there’s enthusiastic consent, then being micturated upon no longer needs to be shameful or degrading. Kink employees talk extensively about their desire to provide their actors—and by extension, their viewers—a genuine sexual response within artificial parameters. So even though the scenario of, say, a schoolteacher paddling and sexually molesting a naughty schoolboy is fake, the sexual release, and the accompanying pleasure, is real. In that respect, Kink’s pornographers are both spinners of fictional fantasies and documentarians chronicling genuine sexual expression.

The articulate people behind Kink see their work in psychological and political terms, as well as sexual and economic ones. They talk movingly about trying to anticipate the emotional needs of performers who may be professionals at having sex on-camera, but also might weep openly after a particularly intense and grueling experience, because they are also only human.

The film depicts its corner of the sex industry as responsible and borderline-respectable, which are seldom adjectives associated with a business involving testing the outer limits of sexual experimentation. The filmmakers go out of their way to refute the stereotype of the typical sex worker as a drug-addicted eternal runaway with a tortured history of molestation and crass exploitation. At the opposite end of that extreme is a fresh-faced, all-American boy who just dropped out of UCLA despite good grades because he chafed at the conformity of college life, and felt it was more honest and authentic to explore his sexuality as a sub in BDSM fetish movies. Kink is not the kind of movie to ask whether the young man in question will regret that decision 10 years down the line. It’s more focused on the moment, and what that choice means to this particular person at this juncture in his life.

The film is sex-positive almost to a fault, intent on correcting the public perception of pornography as disgusting and exploitative with a wildly antithetical conception of sex work as a tool for personal empowerment and growth—a means by which people learn important things about themselves and their sexuality, while making money in the process. Kink sometimes feels like a promotional film not just for the website it empathetically chronicles, but also for the sex-positive ethos it embodies. But it’s also unexpectedly convincing, and at times even moving in its paradoxical conception of liberation through degradation, and empowerment through submission. Kink is cerebral enough to see its subject largely through a semi-academic lens of feminist and queer empowerment, but not to the point where it ceases to be at least a little sexy, since arousal appears to be part of Kink’s business model as well. It’s not all about catharsis and transcendence for these folks; sometimes it’s just about providing sordid sexual fantasies to people who need them.