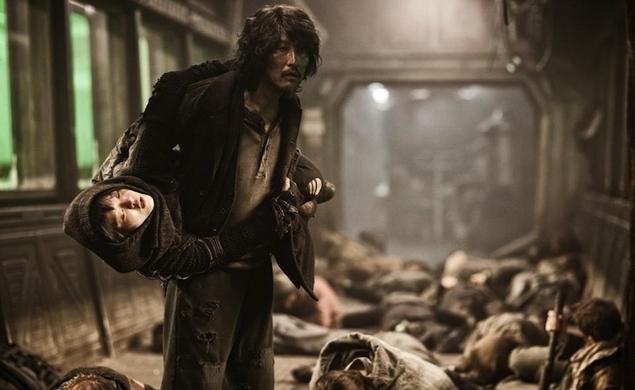 This is beginning to sound like a broken record; specifically, a broken record that’s had 20 of its more intellectually challenging minutes cut out of it.

Back in early August, rumors began swirling that The Weinstein Company, the American distributor of The Host director Bong Joon-ho’s new movie Snowpiercer, wanted to shorten the film by as much as 20 minutes for its U.S. release. A few weeks later, Bong publicly stated that the Weinsteins, who are notorious for their hands-on approach to recutting foreign films for domestic release, were actually being “pretty soft toward” the film and its editing. Then a few weeks after that, Bong said all of that was incorrect and that he was “still negotiating” with the Weinsteins “about everything,” including the state of the film as it would appear in American theaters.

That was early September. Now it’s early October and we’ve looped back around to the beginning of the story. Variety reports that Bong, presenting Snowpiercer to an international audience at the Busan Film Festival, publicly told the English speakers in the crowd that this would be their “only chance to see the film as he intended it to be watched.” More from Variety:

“Bong did not provide details of his differences with TWC and understatedly said from the stage that the version for English-language release would be ‘a little bit different,’ but sources close to the director say that privately he is furious. He has been quoted in other media as saying that up to 20 minutes are to be cut.”

Oh boy. It would seem that whatever political answers Bong gave for a while, the initial reports were correct, and at this point it’s not a matter of “if” the Weinsteins edit Snowpiercer, but “how much” they take out. Let’s hope the answer is “very little.”