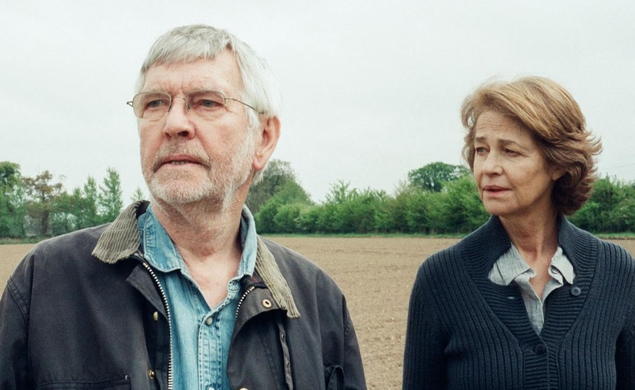 English filmmaker Andrew Haigh’s debut feature Greek Pete was warmly received by the relatively few lucky enough to see it, but the director truly came into his own with 2011’s Weekend. It was the sort of story surprisingly uncommon in the canon of queer cinema, so refreshing when it hits: no camp, no randy humor, just a straightforward and dazzlingly nuanced depiction of love between two men. (Think the male equivalent of Blue Is The Warmest Color a couple years ahead of schedule.) Haigh cemented his talents as a director and writer with HBO’s recently cancelled series Looking, on which he doubled as executive producer.

Haigh’s newest picture, the drama 45 Years, sees him returning to the intricately scripted two-hander mode that made Weekend such a revelatory thrill. Charlotte Rampling and and Tom Courtenay play an elderly couple approaching their 45th wedding anniversary. Because everyone knows that that’s the Repressed Traumas Anniversary, a notice that the body of the husband’s first love has been found cryogenically preserved in the Swiss Alps arrives five days before their anniversary celebration. Decades-old drama shall be unearthed and relationships shall be strained. Think hard about things you believe you’ve gotten away with, and watch the trailer below: 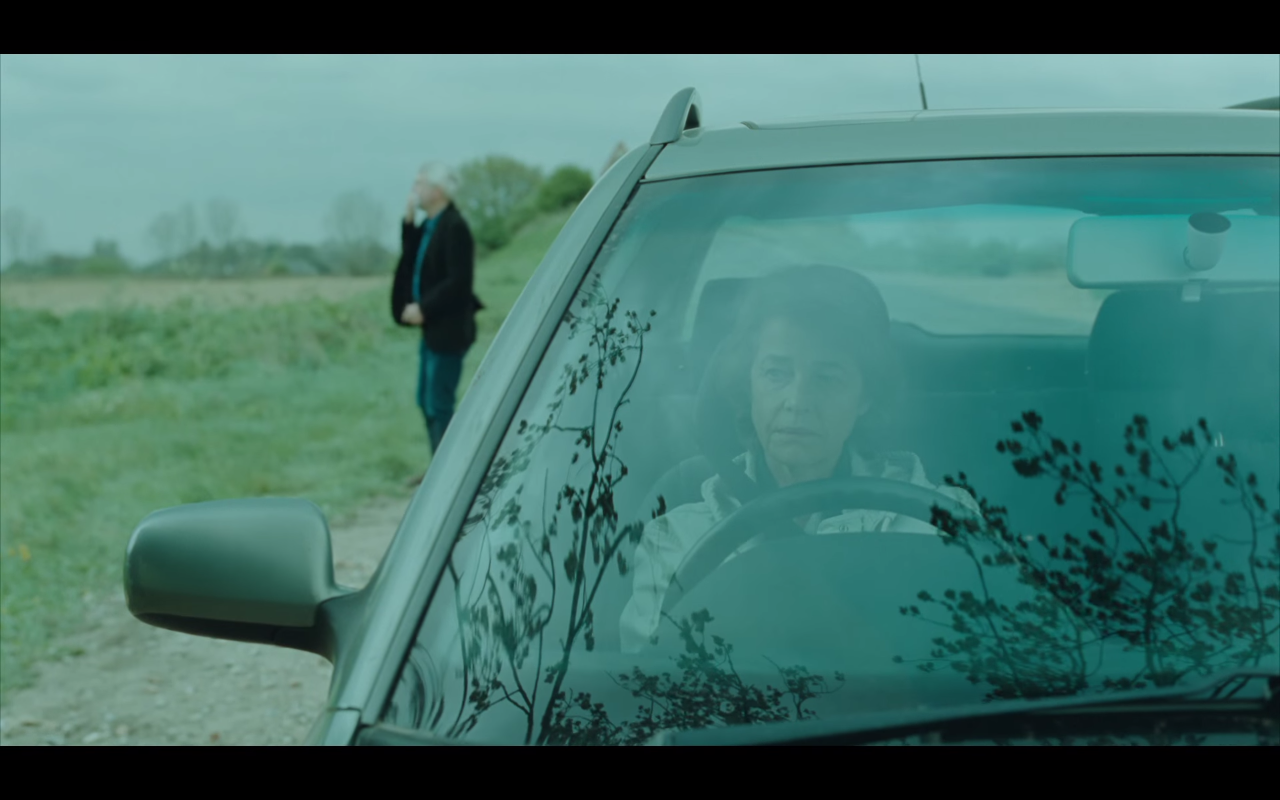 Though 45 Years did not earn Haigh the coveted Golden Bear prize upon its premiere at the Berlinale back in the winter, it accomplished a niftier feat by netting twin Silver Bear awards (recognizing the festival’s best actor and actress) for both Rampling and Courtenay. The film looks like an actor’s showcase if ever there was one, giving mature thespians free rein to really delve into what must surely be a challenging role. The bodily deterioration on display and exposure of dark truths will nicely set the tone as summer gasps its dying breaths at the end of August.