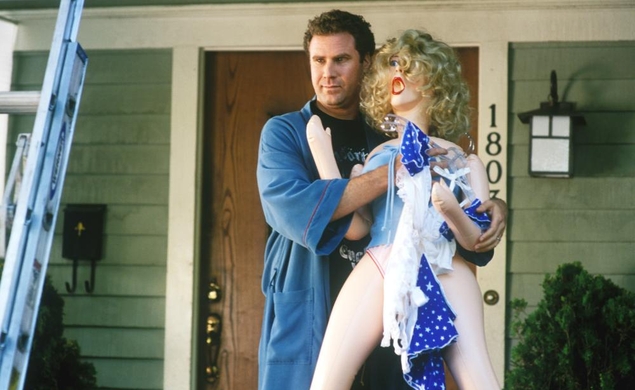 Production company Good Universe made a smart bet on last year’s Neighbors. The comedy about the friction that ensues between a frat house and a family who live next door to each other was filmed on a lean $18 million  budget, which is all the more impressive considering the box-office appeal of leads Seth Rogen and, to a much lesser extent, Zac Effron, and went on to make almost $300 million worldwide, in addition to picking up good-to-strong reviews.

Good Universe is banking on the screenwriters of Neighbors, Andrew J. Cohen and Brendan O’Brien, again with The House. Cohen and O’Brien’s script, which New Line won in an auction, revolves around the same conflict between youthful debauchery and adult responsibility that fueled Neighbors: It tells the story of a husband and father, to be played by Will Ferrell, who blows his daughter’s college fund and sets up an illegal casino in the suburbs in an attempt to make money.

Deadline is reporting that the film will be budgeted in the low $40 millions and co-produced by Ferrell and McKay’s Gary Sanchez production company. Commercially, at least, this seems like a solid bet considering the budget and talent involved, and as a comedy fan, it’s always nice to see a mid-budget comedy in a filmscape that increasingly has little use for mid-budgeted films that aren’t either high-concept potential blockbusters or quirky indies.

Hopefully The House will be a winning proposition on the creative end as well, and the script will be strong enough that Ferrell and the cast won’t be called upon to save it through manic improvisation. Cohen will direct the film, which should start shooting in August with the expectation of being released in the summer of next year.