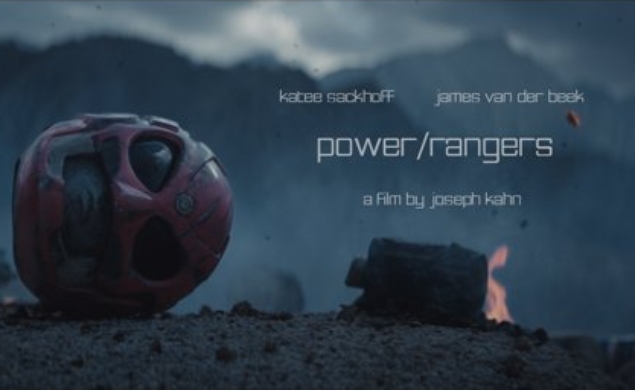 Like a lot of children who came of age in the 1990s, hotshot producer Adi Shankar’s favorite television program was Mighty Morphin Power Rangers. In fact, he wanted to be a Power Ranger himself. That is, until he really thought about the premise of the show: unsuspecting teenagers recruited to fight in a war that had nothing to do with them. This got him thinking about how the Rangers, for all their power and fame, were essentially child soldiers, and were liable to suffer the kinds of psychological damage and PTSD suffered by real-life warriors who didn’t wear silly helmets and tight, brightly colored costumes and star in kiddie shows.

That became the catalyst for “Power/Rangers,” the latest in a series of “Bootleg” shorts Shankar has been producing that puts familiar pop-culture characters in unfamiliar, unofficial contexts. Previously, producer Shankar brought you “The Punisher: Dirty Laundry” (with onetime Punisher Thomas Jane and Ron Perlman), “Venom: Truth In Journalism,” and the Judge Dredd series Superfiend.  Here’s “Power/Rangers”:

The short film offers an appropriately bleak, dystopian take on the Mighty Morphin Power Rangers as a group of pathologically dysfunctional adults whose psyches have been hopelessly warped by the trauma they not only endured, but participated in, when much younger. Shankar has produced a lot of successful movies, like The Grey, and director Joseph Kahn is a music video hot-shot who previously directed the infamous Torque and the batshit-insane-but-still-pretty-terrible Detention, so the production values are cinematic-quality, and the stars include James Van Der Beek and geek favorite Katee Sackhoff. Truth be told, I was never into the Power Rangers as a kid, but if you were, then prepare to have your mind officially blown.