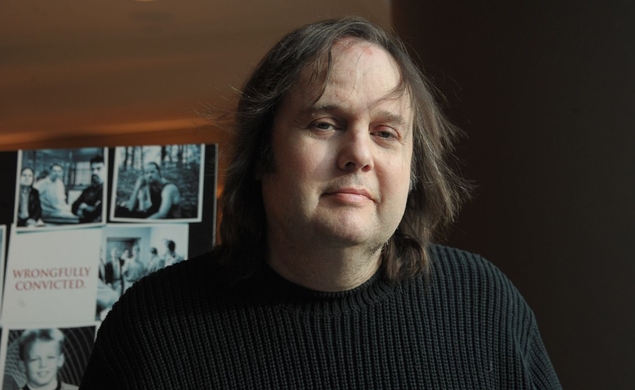 During the Oscars, much gum is invariably flapped about the “power of the movies.” Winners and presenters alike enjoy waxing rhapsodical on the capacity of film to entertain and inspire the imaginations of audiences worldwide, as if there was no higher calling on this earth than to star in Birdman. On that night, movies in general are made out to be capital-I Important. But here’s what it looks like when a movie is truly important:

Bruce Sinofsky and Joe Berlinger created the Paradise Lost series of documentaries investigating the wrongful imprisonment of Damien Echols, Jason Baldwin, and Jessie Misskelley Jr., better known as the West Memphis Three. Over three films, they combed through the specifics of the case and definitively concluded that the courts had insufficient cause to keep the West Memphis Three imprisoned for the murders of Arkansas boys Steve Branch, Christopher Byers, and Michael Moore (no relation). Due in no small part to the efforts of Sinofsky and Berlinger, these innocent men walked free in 2011.

Berlinger has confirmed that Sinofsky died on Saturday. According to his longtime filmmaking partner, Sinofsky passed away peacefully in his sleep, due to complications tied to diabetes. He was 58.

Sinofsky was born on March 31, 1956 to a couple in Boston. His passion for the film form was undeniable from a young age, and stoked those flames during his time at NYU’s well-regarded Tisch School, eventually graduating in 1978. Soon thereafter, he locked down a choice position with Maysles Films as a senior editor, working on commercials and features alike. Sinofsky’s filmography suggests these were formative years; the verité style of Sinofsky’s documentaries claim the straightforward simplicity of the Maysles brothers as its closest reference point. Sinofsky would unite with Berlinger to form their production company, Creative Thinking International, in 1991.

Sinofsky’s first feature as a director was Brother’s Keeper, another true-crime interrogation mixing emotion with trenchant muckraking. The film focused on Delbert Ward, an elderly man charged with the murder of his brother William. Roger Ebert awarded the film four stars and described it as “extraordinary” in his review. Both with and without Berlinger, Sinofsky tackled a diverse array of topics through his documentaries. He sustained a passion for the wrongfully convicted throughout his career, but also touched on subjects from media portrayals of drug use (Hollywood High) to the history of country-western label Sun Records (Good Rockin’ Tonight) to the rocky intra-band dynamics at play in Metallica (Metallica: Some Kind of Monster). In fact, the members of Metallica felt that Sinofsky did right by them to such an extent that the band permitted him to use their music on the soundtrack to the Paradise Lost films—a first for the music of Metallica, which had never been featured on film before.

This obituary will not be the most moving tribute paid to Sinofsky. You can find that on the Twitter page for Berlinger, who confirmed what the deep wellspring of sympathy in Sinofsky’s films would suggest: That this was a man of boundless passion who fought tirelessly to uphold that which is right and good. 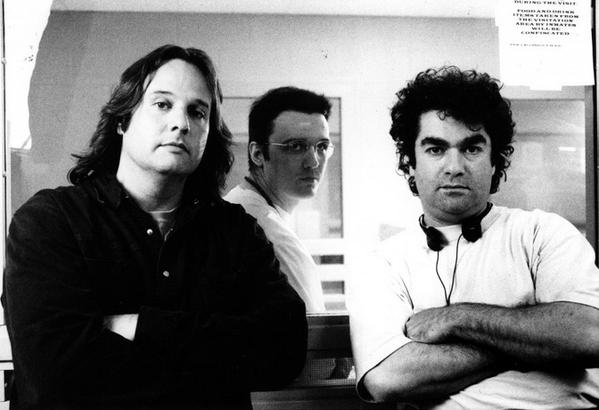