Stop the presses: Woody Allen to make another movie 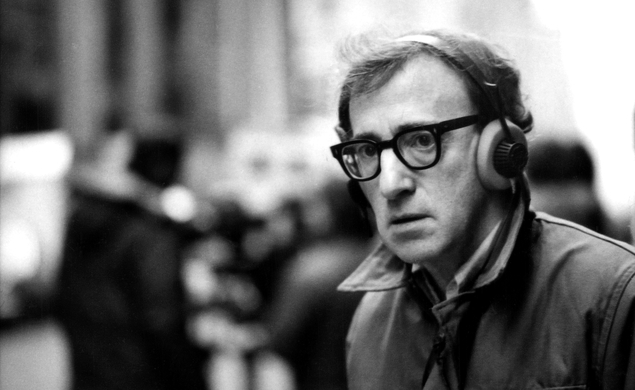 Woody Allen can be faulted for many things: a condescending, clueless attitude toward the working class, deeply dysfunctional personal relationships, a filmography of wildly varying quality, and possibly being a sex criminal. But the man’s work ethic cannot be faulted. At an age when most filmmakers would be frolicking on beaches with their great-great-great-great-grandchildren, Allen continues to crank out movies at a Clint Eastwood-like pace. (What is it with these dinosaurs and their prolific output? Are they hopped up on performance-enhancing drugs or something?)

In addition to writing and directing a 10-episode series for Amazon, Allen has lined up a studio and title for his latest motion picture. The film will be called An Irrational Man and will star Jamie Blackley, Joaquin Phoenix, Parker Posey, and Emma Stone. The pairing of Phoenix and Allen is intriguing; hopefully Phoenix won’t join the long line of idiosyncratic thespians pushed into adopting Allen’s mannerisms and tics. The IMDB summary of Allen’s latest project, on the other hand, is the opposite of appealing: “On a small town college campus, a philosophy professor in existential crisis gives his life new purpose when he enters into a relationship with his student.” Really, Woody Allen? At this point in your career, any aspect of that storyline seems like a good idea?

Allen is in a strange place in his career right now, not unlike Eastwood, in that seemingly half his recent films are hailed as important returns to form (Blue Jasmine, Midnight In Paris, Vicky Cristina Barcelona) while the others are forgotten mere moments after release (Magic In The Moonlight, To Rome With Love, You Will Meet A Tall Dark Stranger, Whatever Works). It remains to be seen which category An Irrational Man will fall into, but either way, at least it’ll have some familiar existential crises and an older man mackin’ on a younger woman.