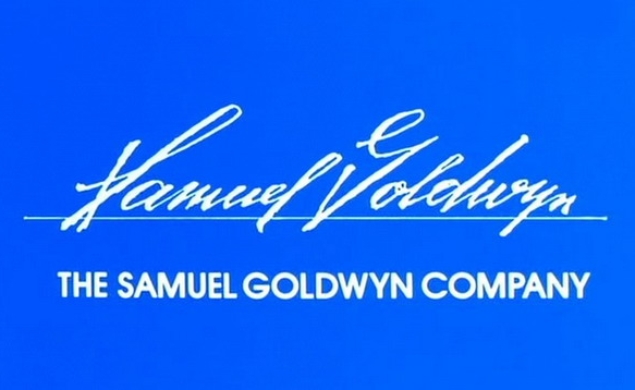 Samuel Goldwyn Jr., who inherited one of the most famous names from the early days of Hollywood, died Friday, Jan. 9, at the age of 88. Never a mogul on the scale of his father—few of his generation could make that claim—Goldwyn’s own career made him one of the most important independent film producers.

Born in Hollywood, Goldwyn’s credits date back to 1948, when he served as associate producer on the little-remembered Good-Time Girl. From 1955’s Man With The Gun on, Goldwyn worked steadily as a producer, trying his hand at directing only once, with 1964’s The Young Lovers. His most important contributions began with the founding of the Samuel Goldwyn Company in 1979. Soon to become an important source for American independent movies, it began as the American distributor of everything from the Paul Verhoeven film Spetters to the cult oddity Forbidden Zone to Bill Forsyth’s Gregory’s Girl and Jim Jarmusch’s Stranger Than Paradise. Later, Goldwyn would play a role in films like Sid And Nancy, Hollywood Shuffle, Longtime Companion, The Wedding Banquet, Go Fish, Henry V, and many others. Though never as flashy a brand as Miramax, the Samuel Goldwyn Company played a vital role in making the arthouses of the ’80s and ’90s vital, and thanks to the backing of films by gay and minority filmmakers, diverse.

Changing times forced Goldwyn to sell the Samuel Goldwyn Company, but he returned from a rough patch with the still-active Samuel Goldwyn Films in 2001. In 2003, Goldwyn earned an Oscar nomination for adapting Patrick O’Brian’s Master And Commander: The Far Side Of The World. He earned his last credit with 2013’s The Secret Life Of Walter Mitty, an adaptation of the James Thurber story previously brought to the big screen by his father.