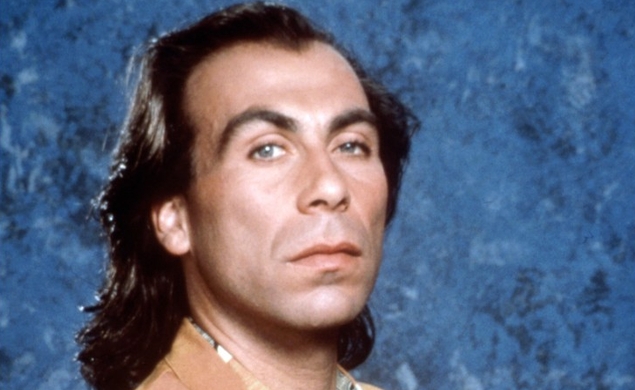 Taylor Negron was part of a generation of versatile comedians who, in the 1970s and 1980s, found a home on TV, in movies, and doing stand-up—even though they sometimes had trouble finding exactly the right venue for their talents. In Negron’s case, he worked steadily from 1980 until his death this past weekend at the age of 57, but his career is defined more by his endurance and his overall presence than by a succession of great roles. He appeared in cult favorites, classic comedies, and a lot of shlock, but whatever the part, Negron himself was always memorable. As a pizza guy in Fast Times At Ridgemont High, as a mailman in Better Off Dead, as a mob goon in The Last Boy Scout, as a comedian in Punchline, and in dozens of other films and TV shows where he often only appeared for a scene or two, Negron stood out. With his narrow face, sleepy eyes, and high scalp, Negron had a distinctive look—at once vaguely menacing and appealingly elfin.

Off-screen, Negron was something of a renaissance man. He was a painter, a playwright, an essayist, and a raconteur, known to tell warm, funny stories about everything from growing up in a stiflingly pleasant California town, to getting mentored in comedy by Lucille Ball, to living in the shadow of his famous cousin Chuck (lead singer of Three Dog Night). Over the decades, Negron’s stand-up comedy evolved more toward just that kind of storytelling. He started out as a West Coast version of the hard-edged New York observational comics, cracking derisive jokes about the everyday annoyances of California culture. Later, primarily via Beth Lapides’ alt-comedy company Un-Cabaret, Negron started dabbling in more freeform personal narratives, steering away from punchlines and aiming to leave audiences with a richer impression of his thoughts and experiences.

Negron’s website has some samples of his writing, which reveal him as a far more sensitive and multifaceted person than the sneering characters he often played. Negron himself, though, apparently never minded being used in movies and TV  primarily as a breeze-in/breeze-out character-actor. He described himself well once in an interview with Heeb magazine:

All of those people will be missed.