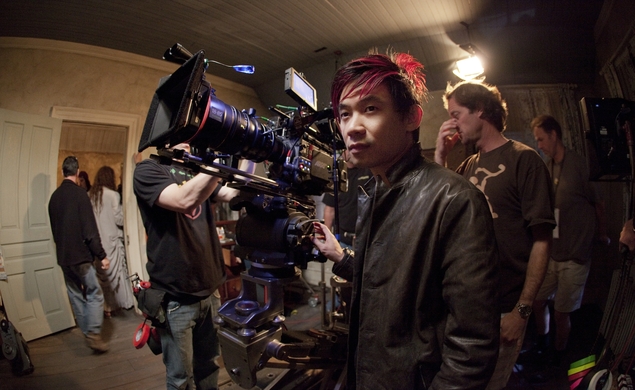 Way back in the far-off days of 2011, Saw mastermind James Wan announced that he would produce a new scary movie to be titled House Of Horror. Later that same year, Xavier Gens stepped in to take the director’s reins, but would desert the flagging production shortly thereafter. One retitling (to Demonic) later, Will Canon stepped in to direct, and James Wan’s little freakshow that could was poised to finally see the light of day. The original release date was set for December 12, 2014. Sharp-eyed readers will note that that day has already happened in the real world, however. The theatrical debut has been indefinitely postponed. And so, (in celebration of that, maybe?) Dimension Films is continuing to string audiences along with a new trailer for the bloody mess. Give it a look-see below: 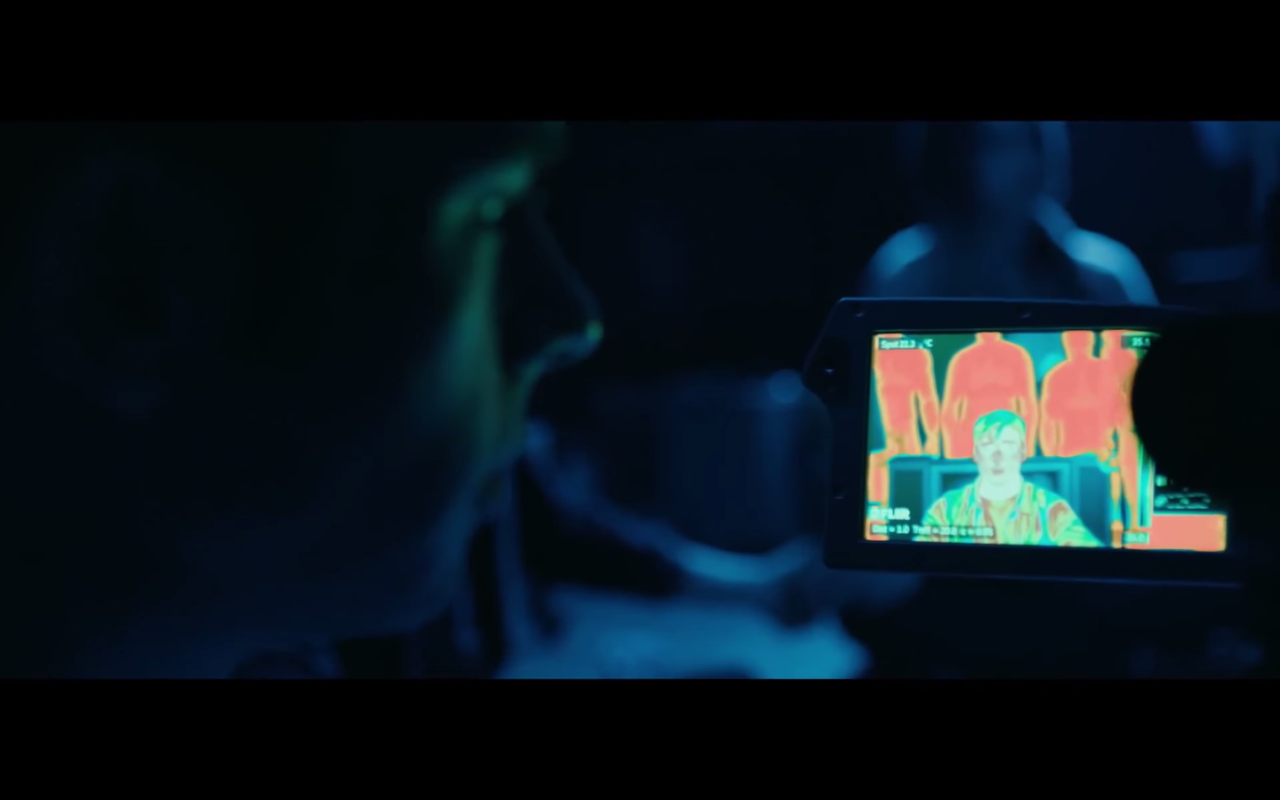 Hm. That was... awfully generic. The trailer stoops to so many of the hoariest horror-promo clichés—jittery frame-lagging, that warped-scream sound effect, last-second gotcha scares—that it’s difficult to get too excited about this one. Historically, release delays have been an ill omen for small-scale pictures such as this one. Hopefully, Demonic will cast off that narrative, vomiting out the black sludge of defied expectations.