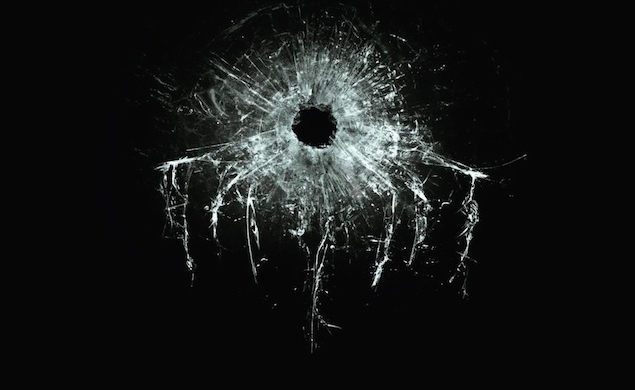 Today in shaken, not stirred news: The movie-loving world can finally (finally) stop referring to the twenty-fourth (official) James Bond feature by the alternately clunky and boring title Bond 24, because the Sam Mendes feature has now unveiled its official title. In a move that signals the franchise just might be done with highly mockable names like Quantum Of Solace and purposely obtuse ones like Skyfall, producers are going for the almost excessively traditional: The film is called Spectre.

Spectre? We know Spectre! That’s the SPecial Executive for Counter-intelligence, Terrorism, Revenge and Extortion, the ultimate bad guy organization that pops up throughout Bond stories (they’re the ones with that cuddly little octopus logo). Naming the feature Spectre also gives major credence to the rumor that Christoph Waltz—who, yes, is now officially in the film—will star as ultimate Bond villain Ernst Stavro Blofeld, the leader of SPECTRE. After the confusion of Skyfall (a title that functioned as its own plot point, and also a good way to get Adele to croon “shkkkyfalllll” over and over), this title seems almost too obvious. Is this some sort of trap? Misdirection? Anything is possible, but maybe this time around, the clearest connection is the right one. Paired with that Blofled rumor, it seems like we’re due for the return of Bond’s number one nemesis, even if he so happens to be the son of a ski instructor. 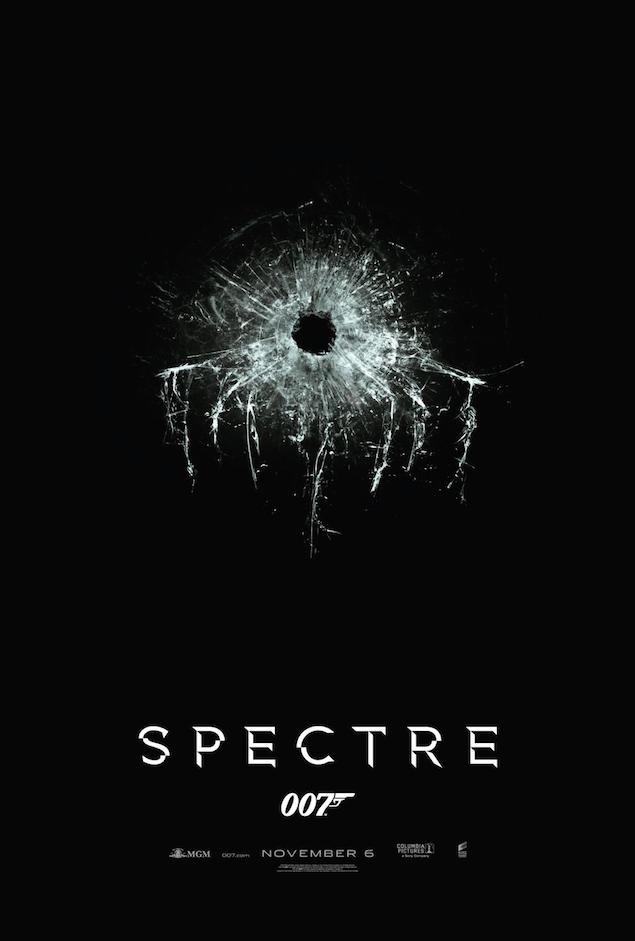 The announcement was unveiled via a live stream and a hefty number of social media updates (over at the James Bond Twitter, each individual cast member, including the new car, yielded its own tweet).

The film will be written by John Logan, Neil Purvis, and Rob Wade.