Now that Universal has bought the Steve Jobs biopic, here’s a selection of possible future problems 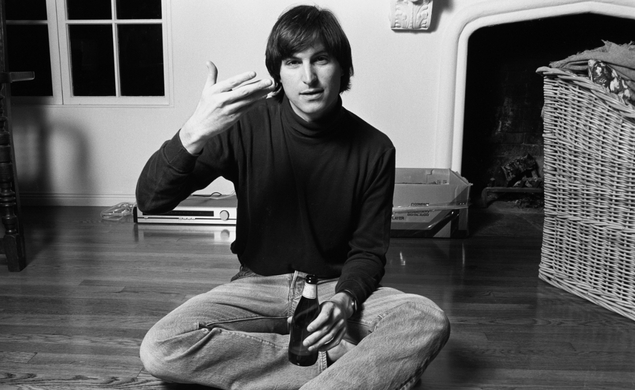 Land wars in Asia have gone more smoothly than Aaron Sorkin’s Steve Jobs biopic. The project has cycled through more potential directors and leading men than the gift-bag table at the Oscars, seemingly taking on and dropping new stars with every passing week.

Last week, Sony became the latest party to jump ship when it ditched the rights to the project in the hopes that some poor, unwitting studio might take over. As initially suspected, Universal has stepped in and purchased Sorkin’s script, with Danny Boyle confirmed to direct and Michael Fassbender still in talks to portray the ill-tempered Apple cofounder. /Film reports that Universal may have paid up to $30 million for the troubled production, which would make it the most expensive mess this side of a Jackson Pollock painting.

What makes this miles-long list of professional tsuris so unbelievable is that not a single frame of this film has actually been shot yet. Imagine the untold levels of fuck-ups that the production could unlock once principal photography gets underway! There’s no telling what zany snafus could afflict this cursed biopic once cameras and actors make it to set. My tea leaves haven’t been 100 percent accurate in the past, but I gave ’em a stir regardless and took a look into the Jobs film’s distant future.