Universal to continue mash of monsters in 2017 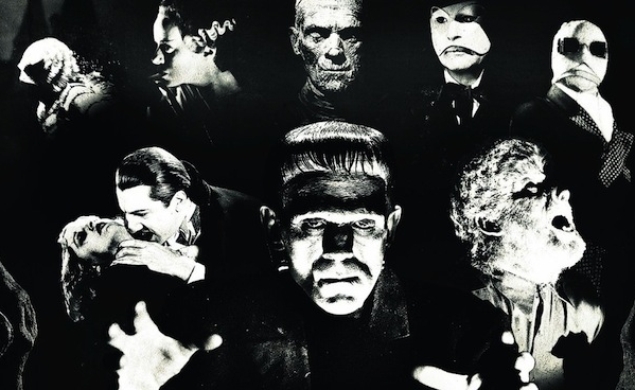 Not too long ago, Roberto Orci and Alex Kurtzman partnered with Universal to weave an intertextual, shared cinematic universe between a number of the studio’s classic horror properties. Modeled after Marvel’s monstrously lucrative Avengers-Thor-Iron Man-Captain America behemoth, Orci and Kurtzman’s grand experiment would bring together Frankenstein, the Wolfman, the Invisible Man, the Creature from the Black Lagoon, Dracula, and the Mummy.

Universal has already made moves on those last two: October’s unsatisfactory Dracula Untold rebooted the bloodsucker with a Morally Ambiguous™-brand blandness, and the Mummy has been scheduled to lurch into theaters on April 22, 2016. But today, Universal teased the next step in its plot to global domination.

Universal will unleash the third film in this veritable monster mash come 2017. On April 21, a to-be-titled film in the Universal Universe will enter cineplexes, with Kurtzman and Chris Morgan, scribe of Fast And Furiouses 3-7, producing. No word on which ghoul will take the fore, but let’s all keep our fingers crossed for a gritty reboot of Creature From The Black Lagoon. So much of the legendary humanoid-fish’s hokeyness is integral to its identity, so to see Universal slap a straight face on it would be, er, interesting.