Justin Theroux says Zoolander 2 is still in the works 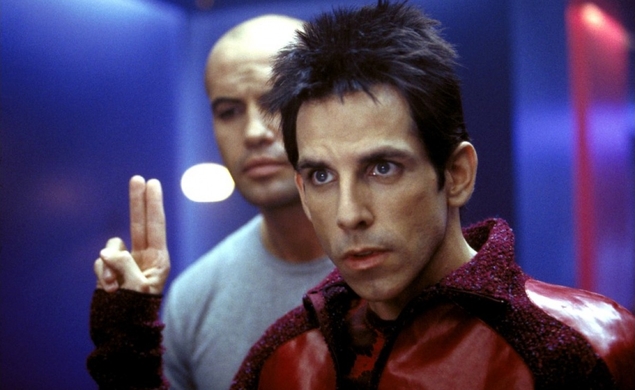 Back in 2010, Paramount officially began work on Zoolander 2, a sequel to Ben Stiller’s 2001 cult comedy about male models and the fashion world. At that time, Stiller was working on the script for the new movie with Justin Theroux, who played the Evil DJ in Zoolander and had just partnered with Stiller on the screenplay for Tropic Thunder. In 2010, the plan was for Theroux to also direct the film. But four years later, we’re still waiting for another look at Derek Zoolander’s Blue Steel.

At this point, you couldn’t blame anyone for giving up hope. But in a new interview with Vulture about his new HBO series The Leftovers, Theroux said that the project isn’t dead, and that the creative team has “just been in talks again.” Here’s how he described their progress as it currently stands:

“We’ve got a script for the sequel, and… we’re trying to sharpen it and hone it and, actually, I don’t want to jinx anything, but it looks like it actually might be starting to get up and running.”

Theroux also said he’s supposed to meet with Stiller again in September. The Leftovers will probably preclude him from directing 2oolander, and as a result, “it’ll probbably get handed to Ben, which would be awesome.” Indeed  it would. Almost 15 years ago, the whole premise of Zoolander was that the character was already past his prime in the world of male modeling. One can only imagine the sad, weird life of a 50-year-old Zoolander, and the comedic magic that could spark. (For safety reasons, I hope they keep those sparks away from gas stations this time.)