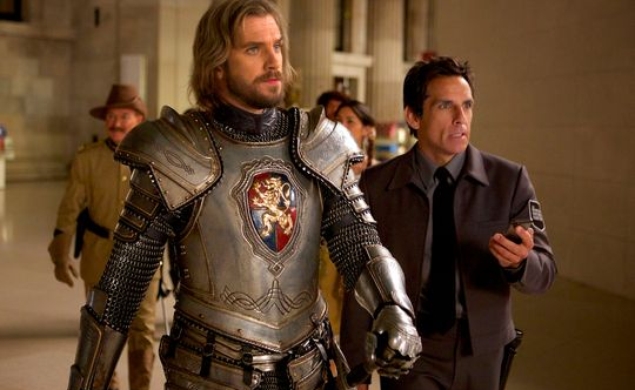 The first two Night At The Museum movies have grossed almost $1 billion worldwide. $1 billion! Kids love them, and when you see the trailer for the third installment, Night At The Museum: Secret Of The Tomb, it is easy to see why: Because they’re silly and loud, and full of special effects, and because Owen Wilson and Steve Coogan get peed on by a monkey. Give the people what they want, Shawn Levy!

But I am getting ahead of myself. Here’s the film’s trailer: Commence simian micturition! 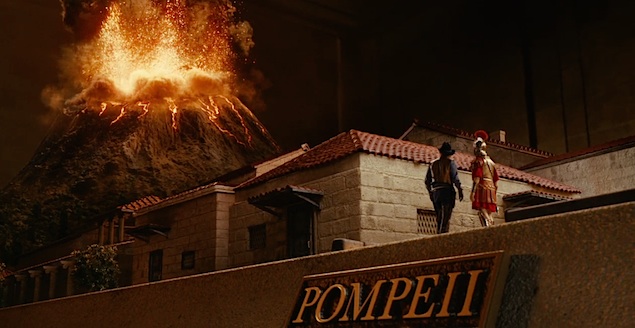 I know this material is not intended for me; I’m a grown-ass adult. And I’ll cop to chuckling at the gag with Stiller and the caveman. But, yeah, the monkey pee gag is pretty dire. When they’re using the monkey pee jokes in the trailer, you know a film is desperate. And when they actually have the monkey pee on the characters twice, you know they’re reeeeally desperate. What I’m saying is, this movie is going to be an enormous hit, will make $1 billion worldwide, and spawn at least three more sequels including Night At The Museum: The Peeing Monkey Pees On South America.