Assayas! Ceylan! Cronenberg! Godard! The 2014 Cannes line-up has been announced 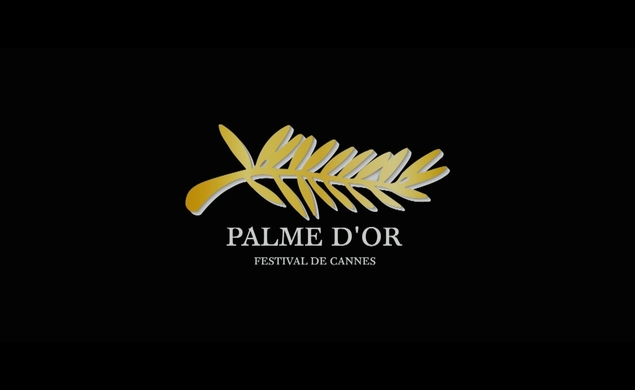 Oscar nomination morning is fun, and it’s always exciting to find out what potentially major fall movies are debuting at Venice, Toronto, and the NYFF, but the day when the Cannes Film Festival titles are announced trumps them all. Still the most prestigious festival in the world, Cannes retains its reputation as the place where venerable masters of world cinema premiere their latest side-by-side with rising young filmmakers, to a gathering of critics and well-heeled cineastes who stand ready (or sit ready, more accurately) either to declare the next masterpiece or to try to boo a movie out of existence.

The Dissolve will have our favorite Cannes-goer Mike D’Angelo patrolling the Palais and filing daily reports when the festival begins on May 14th. And this morning, we have the list of movies that are going to be at the festival, in the main competition (the one that awards the Palme D’Or, given out by a jury that this year will be presided over by Jane Campion), in the Un Certain Regard section, at at other special screenings. These are just the titles and directors; we’ll know more about what some of these films actually are as the fest approaches. And later today, The Dissolve staff will pick the movies we’re most looking forward to seeing when they get released in the states.