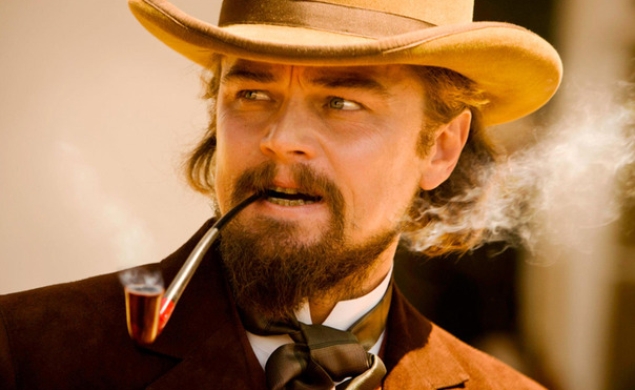 Leonardo DiCaprio’s name is frequently attached to projects, as a producer, a star, or both; but DiCaprio himself tends to be very particular about the deals he follows through on and those he merely considers. Idle since finishing The Wolf Of Wall Street (and all its attendant publicity/awards-stumping), DiCaprio is now ready to work again, and has chosen a project that he’s been rumored to be weighing for a while now. According to Deadline, The Revenant—based on a Michael Punke book about a man who was left for dead in the wilderness in 1823 and fought his way back to get revenge—is set to start shooting in September, with DiCaprio starring and Alejandro González Iñárritu directing.

Almost as much as the DiCaprio news—which is interesting in part because he’s never really made a movie this close to a pure action-adventure story—it’s worth noting the sudden surge in Iñárritu’s workload. Three years passed between the release of each of the Mexican director’s first three films (Amores Perros, 21 Grams, and Babel), and then four between his next two (Biutiful and the upcoming Birdman, currently in production for an October 17 release). Now he’s on track to have two movies out in consecutive years: One his first comedy, and now this elemental genre film. It could be that Iñárritu is entering a new phase of his career, after spending the first part of the 2000s making structurally complex, oppressively dour dramas.