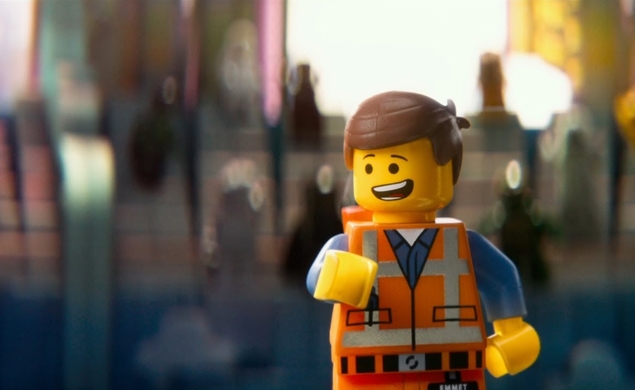 Barring a sudden and shocking turnaround for I, Frankenstein (“No, guys, you don’t understand: he Frankenstein! And he has a hoodie!”), it looks like a foregone conclusion that The Lego Movie will be No. 1 at the box office next weekend. According to TheWrap, tracking suggests it could make upwards of $40 million in its debut, and early reviews are very strong. We’ll have our own up later in the week; in the meantime, here are my brief thoughts (which you should not click if you’re sensitive to bright flashing lights).

Looking to strike while the blocky, Danish iron is hot, Warner Bros. is, per TheWrap, already moving ahead with The Lego Movie 2. The script is being developed by Jared Stern, who contributed “additional story material” to animated movies like Bolt, The Princess And The Frog, and Wreck-It Ralph, and co-wrote The Internship and Mr. Popper’s Penguins (two movies, it should be noted, that weren’t massive hits and didn’t get very strong reviews). At this point, the first Lego Movie’s co-writers and directors, Phil Lord and Chris Miller, are not involved in the sequel. But that's the nice thing about Lego: If Stern’s script isn’t up to par, someone else can just take it apart and rebuild it.