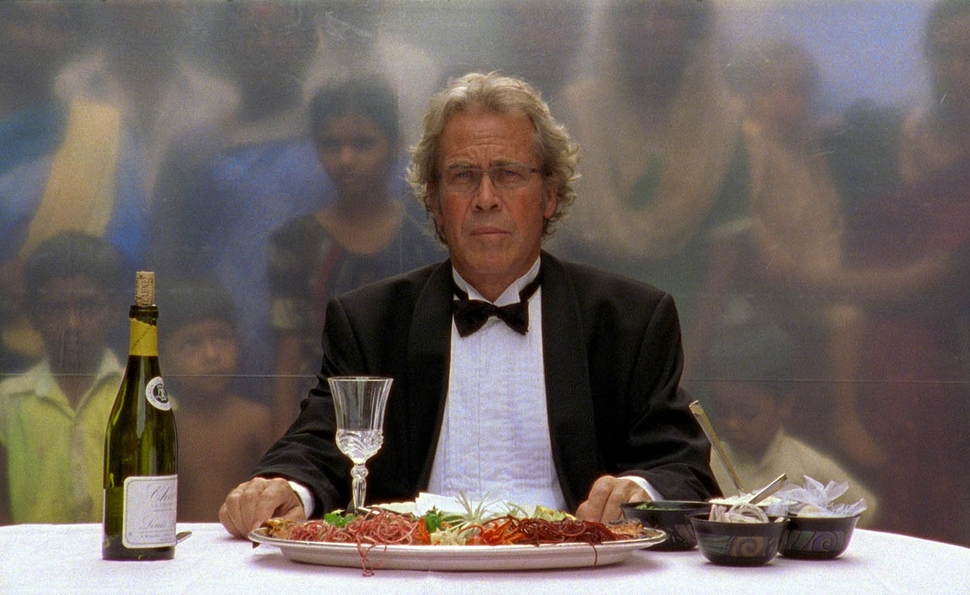 The legacy of Dogme 95

Perhaps the best window into understanding Dogme 95—a filmmaking movement started by Danish directors Lars Von Trier, Thomas Vinterberg, Kristian Levring, and Soren Kragh-Jacobsen—is Von Trier’s wickedly entertaining 2003 documentary The Five Obstructions. With that naughty twinkle in his eye, familiar to anyone who’s seen him at press conferences, Von Trier challenges his friend and mentor, Jorgen Leth, to remake his 13-minute 1967 film “The Perfect Human” five different times under different sets of conditions. For one, Leth had to shoot the film in Cuba, but no single shot could last longer than 12 frames (half a second) and he had to answer the questions posed by the original film. For another, Leth had to remake it as an animated film; for that version, he commissioned Bob Sabiston, the rotoscoping master behind Waking Life. Throughout The Five Obstructions, Von Trier teases and torments Leth relentlessly—and “punishes” him when he doesn’t comply—but he’s fascinated and often wowed by the finished films. The audience likely is too.

That’s Von Trier in a nutshell: part carnival barker, part serious aesthete. And it’s often difficult to separate or reconcile the two. The Five Obstructions makes a serious, persuasive case that necessity is the mother of invention—that working around obstacles, however arbitrarily placed, can lead creative people like Leth to think of solutions that can enhance the work, or at least give it a different meaning. The Five Obstructions is also just Von Trier the prankster, fucking around for his own entertainment. And opinions naturally vary on whether the puppetmaster is a thoughtful provocateur, or cinema’s gimmicky answer to P.T. Barnum.

The Dogme 95 “manifesto,” with its “Vow Of Chastity,” was like a large-scale version of The Five Obstructions, forcing movies to abide by a rigid set of parameters. Some of the major tenets include shooting on location without bringing in props or sets, not allowing any sound (foley, a music score, redubbing, etc.) to be produced apart from the image, using a handheld camera, filming in color, and not making genre movies or movies with “superficial action,” like guns and murder. There was also some funny business about how the director was “to refrain from personal taste,” as if that were possible. Key to the manifesto was the “supreme goal to force the truth out of my character and settings,” which follows the assumption that all the techniques banned from use were contributing to another, implicitly less noble goal. 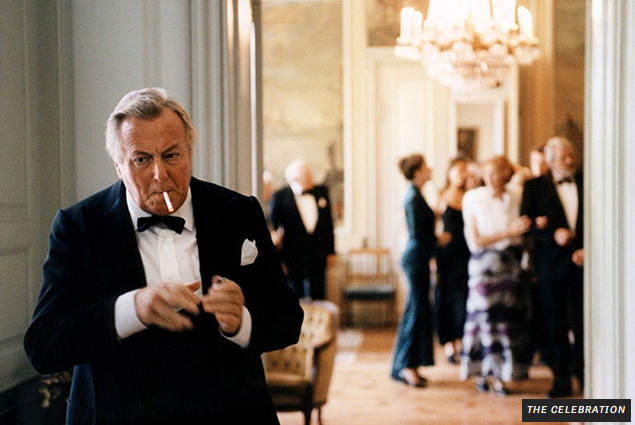 Mike D’Angelo’s keynote essay makes the point that Dogme #1, Vinterberg’s The Celebration, uses cinematic tools so effectively that the material is hard to imagine as theater, even though it has been produced many times for the stage. While I wouldn’t necessarily go that far, I would say that the Dogme movement had the good fortune of kicking off with its strongest possible example—one so well-suited to the Vow that it’s almost as if Vinterberg made the movie and the rules were written around it. The countryside manse where the characters gather satisfies the requirements for location shooting, the drama benefits from the script’s spartan emphasis on character and dialogue, and the handheld camera strips away any glamour, presenting the monied class at their most unflattering and vulnerable. Add to that the syncopation that Vinterberg brings to the editing, and that’s a recipe for powerful cinema—a film that doesn’t necessarily justify the Dogme endeavor, but at least gave the initial impression that it was a workable formula.

But beyond The Celebration, what’s the legacy of Dogme? What films does anyone remember? Von Trier’s The Idiots (#2) is a bracing shot of misanthropy, but lacks the scale and vision of later provocations like the Dogme-esque Dancer In The Dark or the luscious Antichrist and Melancholia. Harmony Korine’s Julien Donkey-Boy (#6) pulled the neat trick of turning the liabilities of digital video into an artfully grainy asset, but Werner Herzog’s performance as a domineering father is the only other element that lingers. Movies like The King Is Alive (#4), Italian For Beginners (#12), and Open Hearts (#28) were more or less kindly received and have more or less been forgotten. And then, at a certain point, Dogme certificates were handed out to qualified applicants the world over, with filmmakers sending away for them like kids trading the proof of purchase on a cereal box for a secret decoder ring. Vinterberg and Von Trier moved along to other projects, as did star students like Susanne Bier (In A Better World) and Lone Scherfig (An Education), and Danish cinema’s 15 minutes were up for the moment. 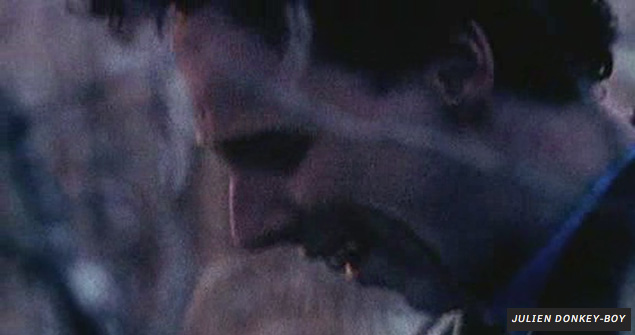 The Dogme 95 movement was such a phenomenon of its time that thinking about it now is like reflecting on the cultural import of the pet rock. The trouble with Dogme is that unlike the parameters of The Five Obstructions, which resulted in five radically different versions of common material, the vows forced every film down the same aesthetic path. Excepting a few directors who fiddled with the camera a bit—the high grain of Julien Donkey-Boy, the color saturation of The King Is Alive—the films were mostly colorless, meat-and-potatoes dramas that ran smack into the limitations of digital video. But even though the films themselves had little staying power, the movement marked a time when independent filmmakers in general were grappling with the onset of the digital age, and trying to figure out how best to use the crude tools that would later evolve into the industry standard. You could see it in a non-Dogme video project like Steven Soderbergh’s Full Frontal, too, which seems to accept the future by screwing around with an imperfect present.

Would The Celebration be a better movie if it was shot in 35mm (or today’s sleeker video) instead of having to abide by Dogme rules? I think yes, though it’s possible that Vinterberg’s workarounds might have sparked some creative inspiration. (As it happens, Vinterberg’s latest film, The Hunt, is also about sexual abuse, and it isn’t as powerful, but that’s no fault of its gorgeous widescreen cinematography.) Still, now that Dogme has faded into its own murky past, its remnants are nonetheless apparent in a new generation of no-budget, DIY independent projects. The big difference: They don’t have those stupid rules to follow anymore.