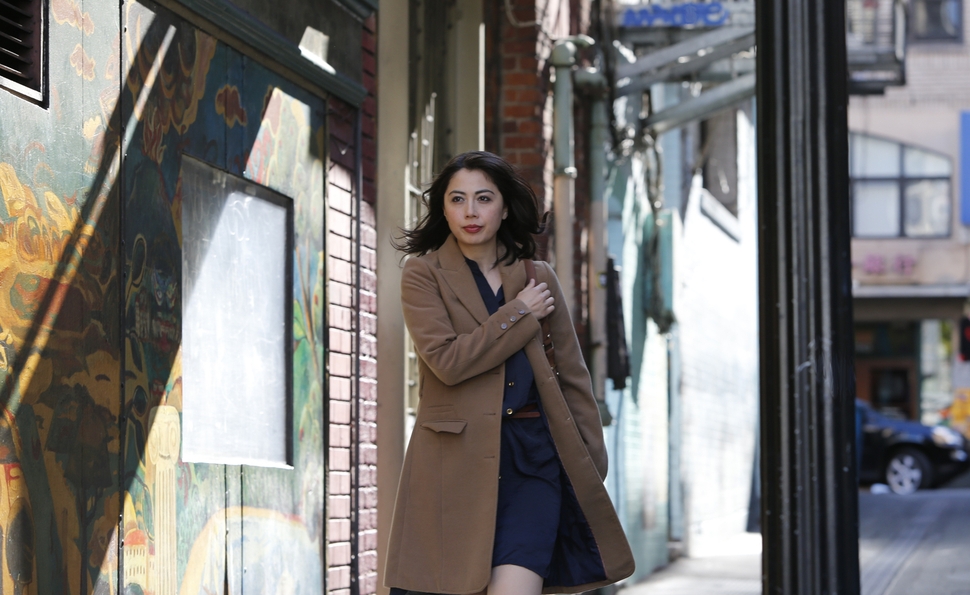 Early in The Silence Of The Lambs (the novel, not the movie), during the initial meeting between FBI trainee Clarice Starling and imprisoned serial killer Hannibal Lecter, Lecter gets a bit testy in response to Starling’s attempt at wordplay. “No, that’s stupid and wrong,” he tells her. “Never use wit in a segue. Listen, understanding a witticism and replying to it makes your subject perform a fast, detached scan that is inimical to mood. It is on the plank of mood that we proceed.”

Movies, likewise, are fundamentally about mood, and they’re equally ill-served by elements that demand a “fast, detached scan” from the viewer. (Ironically, that’s exactly why lines like this by Lecter never make it into film adaptations of Thomas Harris’ books. They’re too damn cerebral.) As a result, while thrillers are commonplace on the big screen, mysteries—true mysteries, that is, with numerous confounding clues and suspects, requiring a detective to explain his/her deductive reasoning at length in the home stretch—are comparatively rare. Distractions and red herrings that work fine in print, where one can reread key passages as necessary (or just pause to think), can make a picture that never stops moving feel laborious, which is why a classic of the genre like The Big Sleep treats its complicated plot with cavalier disregard.

Man From Reno, an offbeat mystery directed by Dave Boyle, struggles to avoid this hazard, and only partially succeeds. The film begins in a literal fog, as a Northern California sheriff named Paul (Pepe Serna), his vision obscured, encounters an abandoned vehicle by the side of the road one night and then runs down a man (Hiroshi Watanabe) with his cruiser. Injured but alive, the man disappears from the hospital before he can be questioned, though he later calls Paul to thank him and provide the first of many cryptic hints about nefarious doings. Meanwhile, a famous Japanese mystery writer, Aki (Ayako Fujitani, Steven Seagal’s daughter), arrives in San Francisco after fleeing her latest book tour. She’s quickly romanced by a handsome Japanese-American fellow (Kazuki Kitamura) who calls himself Akira Suzuki—and then he mysteriously disappears from Aki’s hotel room, leaving his luggage behind. When Paul finds the real Akira Suzuki decomposing in a marsh, his investigation of the murder leads him to Aki, who’s already being threatened by sinister men demanding to know where “they” are, without specifying the pronoun’s antecedent. Before long, the real-life and literary sleuths have teamed up to figure out what’s going on.

That synopsis makes Man From Reno sound a lot more straightforward than it actually is. Boyle co-wrote the film with Joel Clark and Michael Lerman, and they’ve put a lot of work into the narrative, coming up with some inventive twists—the MacGuffin that everyone’s seeking, for example, turns up in a fairly predictable location (a “classic” location, almost), but its identity is a hilarious surprise. They’ve also devised an ending that departs from genre convention in an arresting way. But the characters inhabiting this convoluted, tough-to-follow story feel too much like chess pieces, despite the refreshing multi-ethnic cast. While Fujitani is a better, more relaxed actor than her dad, she never quite manages to find a coherent personality for Aki, who remains frustratingly passive throughout; Serna fares better, but Paul, too, is kept at an emotional remove—just a decent guy doing his job. There’s a clumsy subtextual link between the main baddie, who’s posing as Akira Suzuki, and Aki (note similar name), who’s hiding a secret about her success, but it’s explored too superficially to gain any real traction. Even as pure entertainment, Man From Reno works only haltingly, due to the confused internal monologue that an onscreen mystery invariably inspires: “Wait, but then, so does that mean, and what about…?” Time spent dwelling on such practical questions is necessarily time not spent being enveloped by a movie’s singular mood.