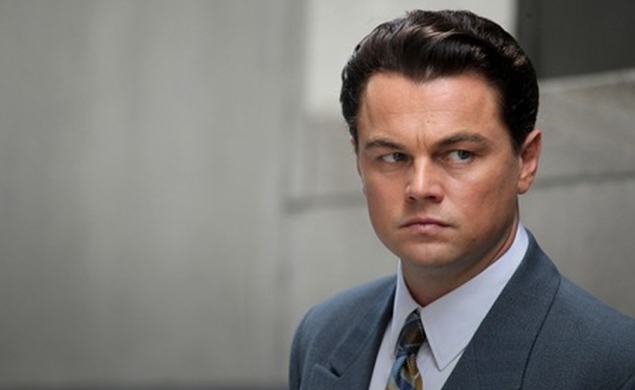 It’s probably the biggest question of this fall movie season: What is going on with Martin Scorsese’s The Wolf Of Wall Street and when will we see it? Its original release date was November 15, but a few weeks ago, rumors began swirling that Scorsese was still editing the film, and that chopping it down to an acceptable length (and possibly removing adult content for ratings considerations) would make it nigh impossible to complete The Wolf by mid-November. Our own rumor-monitoring computer, The Speculometron, even weighed in on the situation, calculating the odds the movie might get pushed to December or 2014 (10 to 1 and 6 to 1, respectively).

The latest update comes from Roger Friedman at Showbiz411, whose sources tell him that the film will open in 2013, but not on November 15:

“The word: Their goal now is [to deliver the film on] November 25th. After that, Scorsese will leave for the Marrakesh Film Festival. That will give the capable folks at Paramount one month to get marketing and promotion together.”

Though there’s still no official update on any of this, Friedman claims The Wolf Of Wall Street will open on Christmas Day, which will give Scorsese and his editor, Thelma Schoonmaker, the time they need to get the film in shape.

So it seems The Speculometron may have gotten this one wrong. But look: it’s only an imaginary machine. Sometimes, it makes mistakes.