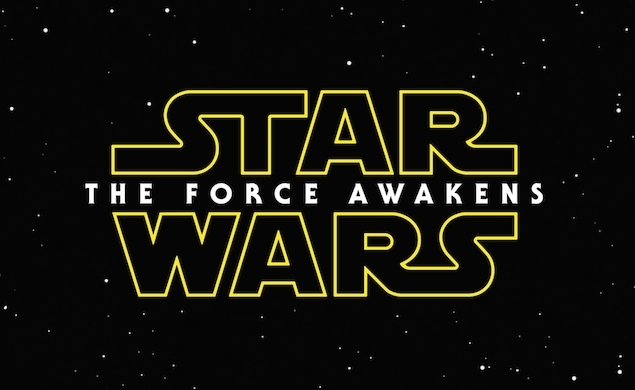 As we near the end of 2014, it’s appropriate that we spend our time thinking about what made this movie year special rather than looking ahead to next year. From the dialogue-driven drama of Locke to the intergalactic thrills Guardians Of The Galaxy, 2014 has yielded many remarkable films, with more to come, from Selma to Mr. Turner. So, in the interest of keeping focus on the present, let’s all just agree to ignore the 88-second teaser-trailer for…

Oh, who are we kidding? Let’s pore over this sucker frame-by-frame until the next one appears. Debuting online this morning and in theaters throughout the day, the teaser for the J.J. Abrams-directed Star Wars: Episode VII—The Force Awakens, a.k.a. Episode VII, a.k.a., Let’s Put All That Midi-Chlorians Nonsense Behind Us And Get On With It, offers our first good look at the world of the film. Well, good-ish: By virtue of being a teaser, it offers fleeting glimpses. They’re intriguing glimpses, however.

In some ways, it’s notable for what it doesn’t show, namely any of the familiar cast members. (The Millennium Falcon doesn’t count as cast.) So, though Luke, Leia, R2-D2, Han Solo, C-3PO, and Chewbacca are in the film, they don’t show up. The first face we see belongs to John Boyega playing… a Stormtrooper? Someone disguised as a Stormtrooper? The next is Daisy Ridley, a relative unknown rumored to be playing Han and Leia’s daughter. And is that Oscar Isaac in the cockpit of the X-Wing? (I’m not being coy. I have hard time telling whether that’s Oscar Isaac.)

There’s a lot here that looks and sound familiar: The Ben Burtt sound effects, John Williams’ score, X-Wings, TIE fighters, Stormtroopers. From the looks of things, it appears that the Empire’s defeat at the end of Return Of The Jedi might not have warranted that ecstatic Ewok musical number. There’s new stuff, too: The R2-Beachball droid and that lightsaber with the additional blades on the hilt. (They look cool, but what practical purpose could they serve?)

So much more to talk about, but I’ll leave that for the comments. Let’s get to it.

The trail of the tape