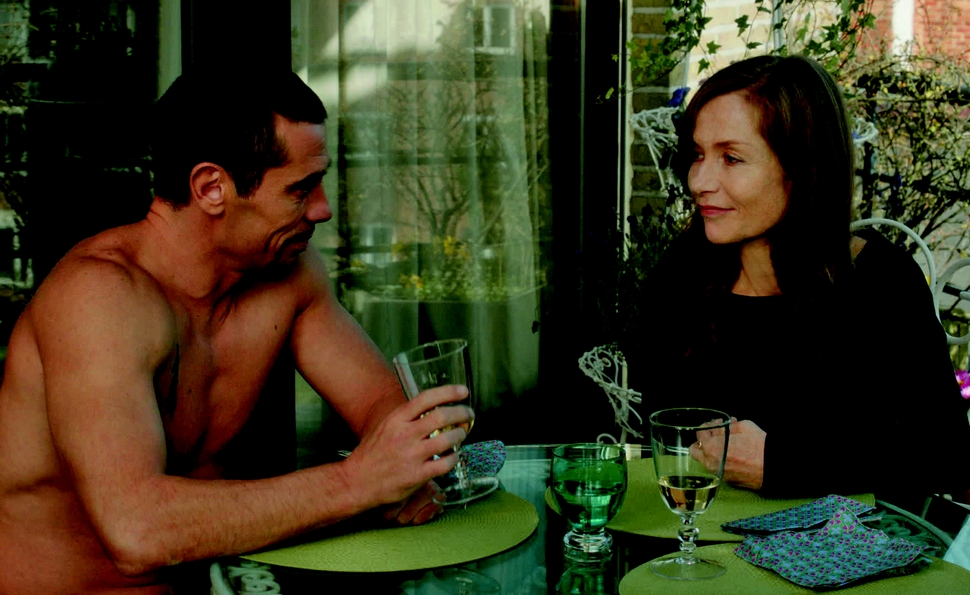 From early work like 1976’s A Real Young Girl and 1988’s 36 Fillette, which chronicle a disturbing and exploitative coming of age, to more recent efforts like 2002’s Sex Is Comedy, about the tumultuous making of the 2001 provocation Fat Girl, director Catherine Breillat has put much of her own story onscreen. But more crucial than her willingness to be autobiographical has been what she chooses to reveal—the instances when she’s been at her most vulnerable and exposed. She has no compunctions about revealing herself as a young woman meeting the gaze of predatory men, or as a filmmaker dealing with the hardships and duplicity on a difficult shoot. Breillat returns to autobiography in the piercing Abuse Of Weakness, which grapples with her relationship with a con man in the wake of a stroke she had in 2005. In fact, the events chronicled here would seem far-fetched if they hadn’t happened to Breillat, whose indulgence of a stranger knows no bounds.

Last time Breillat cast an onscreen surrogate, it was La Femme Nikita’s Anne Parillaud in Sex Is Comedy, who played her with a prickly, tempestuous gusto that’s conspicuously absent here. As Maud, Breillat’s stand-in in Abuse Of Weakness, Isabelle Huppert expresses the same restless curiosity and attraction to humanity’s dark side, but the stroke limits her strength and cognitive function. When Maud meets precisely the wrong man—a colorful, charismatic, edgy, not-so-reformed bad boy—it leads to a tragic alchemy. Abuse Of Weakness is the director’s attempt to account for actions that seem inexplicable, and make the audience understand and sympathize in kind.

Living alone after a brain hemorrhage, Maud is on the lookout for non-professionals to cast in a new film about a well-known celebrity who becomes embroiled in a destructive affair with a dangerous man. (The actual film was to be an adaptation of Breillat’s novel Bad Love, with Naomi Campbell cast in the lead, but it never got off the ground.) In lieu of a proper casting call, Maud spots bonafide criminal Vilko Piran (Kool Shen) on TV, and her instincts tell her that he’d be perfect for the other lead role, but needs to work with him first. So begins a friendship that salves her loneliness but drains her pocketbook, as Vilko asks for and receives check after check for business deals and loan payoffs that never materialize.

Why does she trust this man who so plainly doesn’t deserve the benefit of the doubt? Breillat shows in meticulous and occasionally laborious detail how Maud came to cut all those checks, partly due to the oily charm that attracted him to her in the first place, and partly due to his physical presence, which fulfills a need for strength that she doesn’t have. At times, Abuse Of Weakness plays out like a horror movie where the audience screams at the heroine not to open the door, but she does so every time, to find the same ghoul waiting behind it. Frustration with her—reflected in the few scenes Maud has with her family—can make the film an exasperating experience, because there’s nothing to be done to stop this character from slowly self-destructing.

Huppert, one of the world’s best actors, conveys the tempest within Maud’s psyche throughout—her attraction to Vilko, her still-vibrant artistic spirit, and a handicap that impairs her emotionally as much as it does physically. But Abuse Of Weakness’ final scene is what really sells it. At the end of this ordeal, Maud is finally forced to reflect on what happened to her, squarely and honestly. Huppert’s face tells that story to devastating effect.