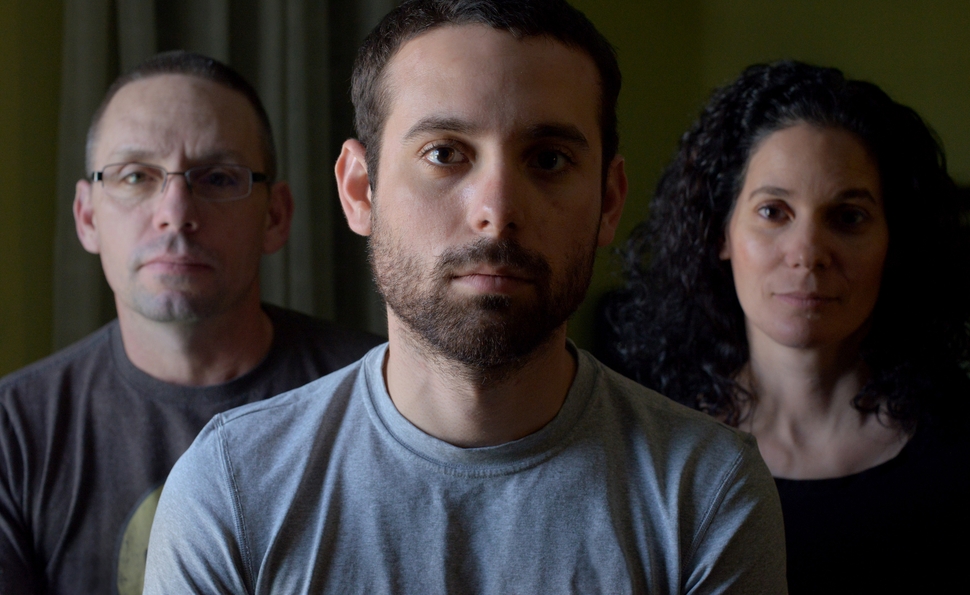 War has a way of making the awful and transgressive seem normal. In civilian life, killing is unforgivable, among the worst act anyone can commit. In war zones like Afghanistan and Iraq, however, killing becomes a central part of everyday life, an essential component of armed combat. But where does society draw the line between murder and legally sanctioned, even glorified killing? Why do we give out medals for some forms of killing during wartime, and jail sentences for others?

That’s the central question behind The Kill Team, a sobering documentary about what became known as the Maywand District murders, after the Afghan village where they took place. The government alleges that a rogue group of U.S. Army soldiers who came to be known as the “Kill Team” murdered at least three Afghan civilians, including a 15-year-old boy, then planted weapons on the corpses to make the killings look like self-defense. Individual members of the group, like Staff Sergeant Calvin Gibbs, also took pictures with the corpses, and collected ghoulish trophies of their killings, like necklaces made out of the bones of the victims.

The film is told from the perspective of Adam Winfield, a skinny, frail soldier who was almost literally a 100-pound weakling when he entered the military. (He looks a little like Captain America, pre-transformation.) As portrayed in the film, he was a runty little soldier with a ferocious drive to succeed, horrified by the actions of his fellow soldiers in the Kill Team, and his own complicity in their actions. A conscience-stricken Winfield began sending his concerned father Facebook messages detailing the murders he was witnessing. His moral journey eventually led him to become a whistleblower. He fought on two separate fronts, protecting himself against the Taliban on one side, and against recriminations and revenge on the other. Winfield paid a steep price for his courage, however, when he was charged with many of the same crimes he accused his colleagues of committing.

The Kill Team is a conventional documentary that tells its story largely through talking-head interviews with Winfield, his fellow soldiers, and Winfield’s distraught family. The soldiers aren’t out of their twenties, but they carry themselves with the shell-shocked maturity and worldliness of men decades older. War has clearly aged and hardened them, and they’ve been through things no one should have to see and experience.

The government sought to depict the Kill Team as rogue operatives, but the film suggests that the actions of the platoon represented the intense socialization process of the military taken to its disturbing extreme. Training young men to see the enemy as targets and variables rather than human beings can have tragic, tremendous blowback. The Kill Team is consequently a damning portrayal not just of sadists like Gibbs, who seemed motivated more by macho bloodlust than any commitment to his country, but also a military culture that promotes aggression and competition at the expense of humanity, both for individual soldiers and for the locals around them.

The Kill Team tells a compelling story, but the 79-minute runtime leaves that story feeling incomplete. In particular, while Winfield and fellow whistleblower Justin Stoner are well-represented, Gibbs is a shadowy, sinister figure. Little is revealed about him, where more background would help create a fuller picture. The film leaves audiences hungry for more, and given that it’s so engaging, it suggests a sequel or a narrative remake might be able to flesh out these themes in a more satisfying fashion.