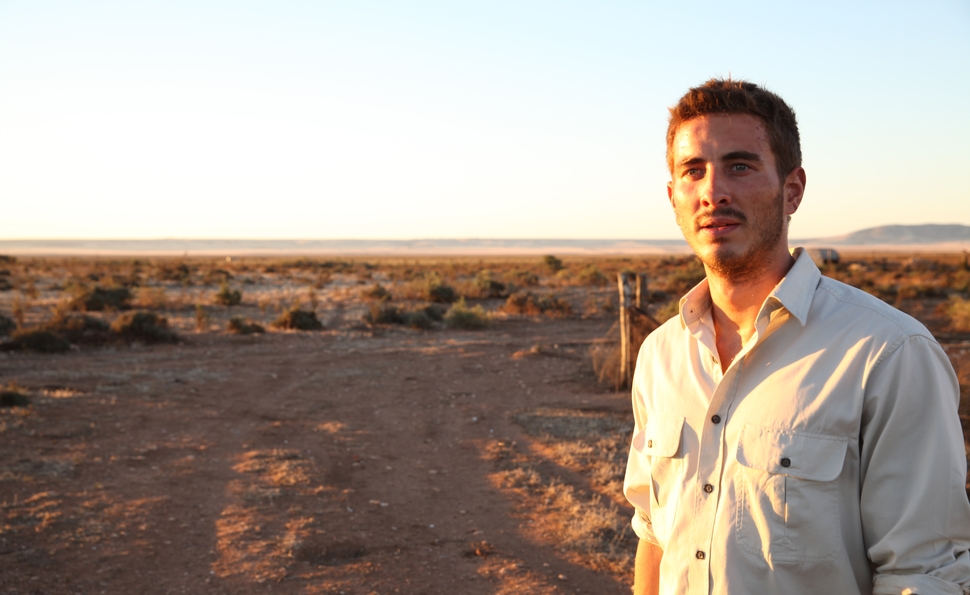 “That’s not a knife,” snarls Mick Taylor (John Jarratt) in Greg McLean’s notorious 2005 horror film Wolf Creek. “This is a knife.” It’s late in the film, and Mick, a gregarious redneck on the rampage, is quoting another Mick—Dundee, of the Crocodile Dundee movies—and giving his victims (and the audience) a cultural reference they’ll all understand. If it wasn’t clear enough already, Jarratt’s Mick is offered as a sick answer to foreigners’ expectations that hardened Outback gents are, in fact, cuddly ambassadors of Australia’s unpretentious charm. Perhaps Mick Dundee is the reason the film’s British tourists feel comfortable with Mick Taylor, who’s a bit of a boor, but seems eager to help them fix their broken-down car and peel away from the Outback for good. In a single, devastating cut, that expectation is cruelly dashed, and they’re confronted by a new reality: that they will be tortured and killed.

Wolf Creek’s most potent element—and perhaps the reason it got an “F” CinemaScore, despite many positive reviews and good box office—is hopelessness, the idea that the safety net has been cut away and even a “Final Girl” type may not be able to escape. After all, this is the Outback: Escaping from Mick’s clutches sends his victims straight into a vast wasteland, and mortal peril of a different kind. Nine years after Wolf Creek, McLean returns to the well with Wolf Creek 2, which was perhaps doomed to repeat the same formula, only with a fresh set of foreign bodies to be chopped up by the Outback’s most jovial serial killer. Like many sequels, the solution here is to go big, which McLean does with admirable brio, even though he can’t re-create the terrifying menace of the original. In other words, it’s his Texas Chainsaw Massacre 2, only dialed down a little.

One of McLean’s smarter decisions is to set most of Wolf Creek 2 on the open road, with Mick actively seeking out backpackers and hitchhikers, rather than waiting for them to come to him. First up are a German couple (Phillipe Klaus and Shannon Ashlyn) who naïvely hitch rides to camp outside the Wolf Creek Crater, well out of cell-phone range, and sparsely populated by locals who may not be killers, but are equally provincial when it comes to foreigners. After Mick starts in on them, help arrives in the form of Paul (Ryan Corr), a British surfer traveling alone in his Jeep, but he pays the price for getting involved, too.

There are the inevitable torture sessions back at Mick’s place, where Jarratt comes across as a psychotic nationalist, eager to do his part to rid his beloved Australia of the European adventurers who trod on its turf. But McLean opens up the action first to absurd gearhead mayhem, including a sequence where kangaroos are roused to hop into action by the gentle sounds of “The Lion Sleep Tonight,” and another where Mick uses a careening semi as a kamikaze weapon. Other acts of violence are more pedestrian—the typical array of impalings, beheadings, and bodily torments.

Wolf Creek 2 does all it can to paper over the fact that it shouldn’t exist, but the film severely diminishes the integrity of the first Wolf Creek by turning Mick into a cartoon icon, more Outback legend than man. McLean is telling the exact same story—with the same “based on true events” epigram up front, and the same ominous stats about people disappearing—and Mick again represents the chasm where tourists go to die. The only thing left for him to do is turn up the volume and allow Jarratt to joke and taunt his way into the horror-movie Hall Of Monsters. Offering Mick as the next Jason Voorhees is the wrong kind of ambition.