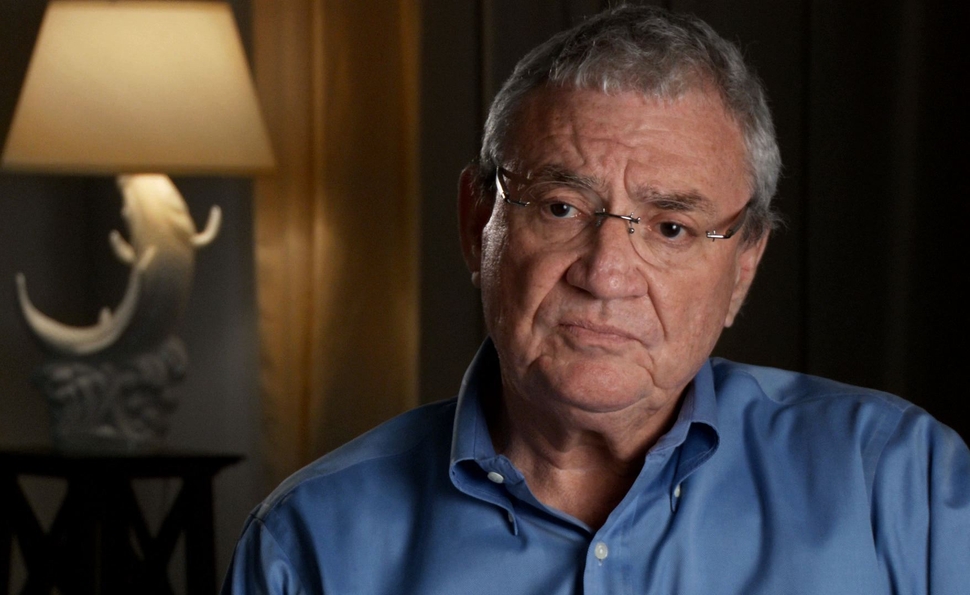 In 2003, Shattered Glass, starring Hayden Christensen and Peter Sarsgaard, told the story of real-life New Republic journalist Stephen Glass, who made up entire feature stories from whole cloth. Although generally a fine movie (thanks in large part to Sarsgaard’s towering performance as tenacious editor Charles Lane), it nonetheless felt a bit trivial, depicting lapses in journalistic ethics that, in the end, didn’t harm much more than the profession’s collective sense of self-respect. Coincidentally, a similar case came to light just a few months before Shattered Glass premièred, involving numerous instances of plagiarism and fabrication by New York Times reporter Jayson Blair. Because it involved the Gray Lady (as well as hard news like the Iraq War and the D.C. sniper saga), this story was a major scandal, ultimately resulting in the resignation of two top executives at the paper. All the same, a similar sense of “Okay, but so what?” permeates the documentary A Fragile Trust, which does little more than rehash the story for those who missed it the first time around, without ever finding much of a bigger picture.

Judging from the fine print in the closing credits, as well as Blair’s apparent age in most of his interview footage, A Fragile Trust was originally made as a short thesis film at UC-Berkeley perhaps a year or two after the scandal broke, and has belatedly been expanded to feature length. In addition to Blair himself—who seems insincerely contrite, forever apologizing in a tone that suggests he’s focused on his own rehabilitation in the public eye—talking heads include Howell Raines, the Times’ former executive editor; fellow reporters who worked with Blair or had work stolen by him; Seth Mnookin, author of Hard News: The Scandals At The New York Times And Their Meaning For American Media (a book a decade old), etc. Collectively, they paint a portrait of an ambitious young reporter who started out with good intentions, but took first one shortcut, then another, until he was lifting entire paragraphs from rivals and passing them off as his own, practically verbatim, without even bothering to disguise his handiwork.

Anyone who paid the slightest attention to the Jayson Blair story when it broke will find nothing new here, though director Samantha Grant does a solid job of laying it all out. What’s disappointing is how little time is afforded to subsidiary aspects that are arguably more significant than Blair’s anomalous transgressions. One interview subject remarks that many reporters used to do “toe touch” work, writing mostly from home, then flying to locations for the sole purpose of filing the story from there (often from the airport!), so the dateline would be accurate on a technicality; Grant doesn’t follow up, however, and the subject is never mentioned again. The question of Blair’s race, and ludicrous charges that the Times tolerated his substandard work because he’s African-American and they needed to maintain a show of diversity, get a little more attention, but not nearly as much as they merit. Grant’s main thesis seems to be that the stress involved in the transition from newsprint to the Internet caused most of the problems, but she provides precious little evidence. “He really was so unique that it’s hard to say that he’s emblematic of something other than himself,” one of her talking heads says of Blair in the movie’s final minutes, and that’s certainly the impression that comes across.