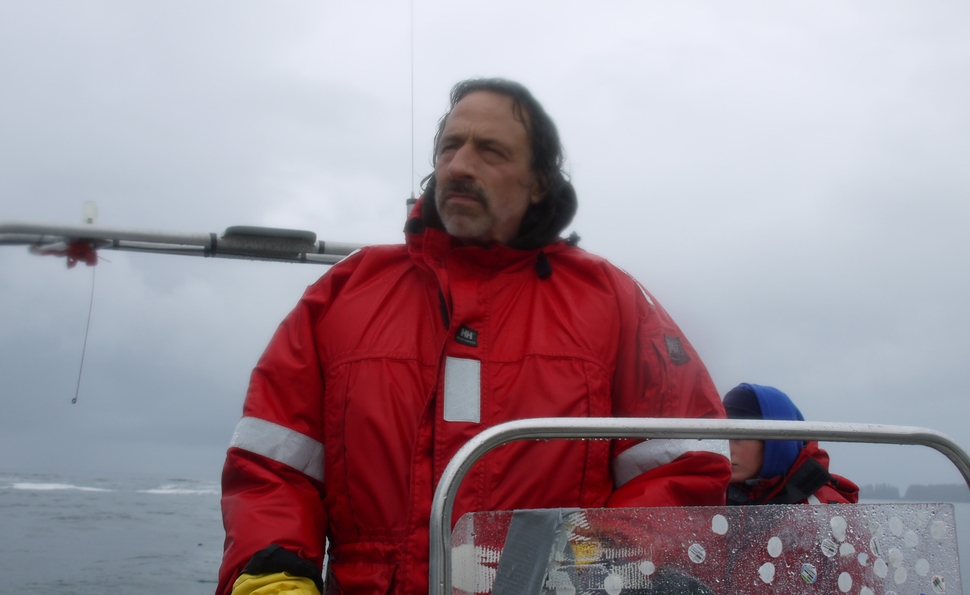 Like evangelists of all stripes, advocacy documentarians have to walk a fine line between shrillness and conviction: Pushing an audience too hard risks knee-jerk backlash and resistance, but a too-gentle tack can seem insufficiently committed. Gabriela Cowperthwaite’s documentary Blackfish, a carefully constructed essay arguing that keeping killer whales in captivity is abusive and dangerous, keeps the pressure on viewers calm but constant. Cowperthwaite mixes emotional interviews with rational reportage about the conditions in which orcas are kept, and the deaths of animals and human trainers that may have directly resulted. Her extensive footage of captive killer whales attacking trainers and guests gives Blackfish a hefty dose of shock value, but the documentary builds its arguments around more than fear-mongering or pity for the animals. It’s a multi-pronged approach that cleverly works on a variety of levels, and lets viewers decide which ones to engage with.

Blackfish focuses most pointedly on Tilikum, a 32-year-old, 6-ton orca captured in the wild in 1983 and now living in SeaWorld in Orlando. Tilikum has been involved in the deaths of three people: trainer Keltie Byrne at the Canadian aquarium Sealand Of The Pacific in 1991; SeaWorld visitor Daniel Dukes, who hid in the park after closing and was found dead in Tilikum’s tank in 1999; and SeaWorld trainer Dawn Brancheau in 2010. Cowperthwaite tracks Tilikum’s history, interviewing Sealand veterans who describe miserable conditions at the now-defunct park, including teaching methods that encouraged the larger orcas to bully Tilikum into compliance with trainers, and the small, dark tank where the animals were confined at night, to ensure activists couldn’t free them. She interviews a number of former SeaWorld trainers, who say Tilikum’s history at Sealand was concealed from them, which became part of a pattern of misinformation: When Tilikum mutilated and killed Brancheau, the same trainers felt SeaWorld deluded employees, law enforcement, and the public into thinking it was Brancheau’s fault, or a fluke accident, rather than part of a larger pattern.

Blackfish is damning in its portrait of SeaWorld. Through the trainers’ stories, it appears as a callous, self-serving organization that hired young, impressionable people for their personalities and athleticism, rather than any pertinent education or experience, then systematically misinformed them, and used them to misinform the public. Blackfish contrasts past footage of these trainers, grinning and riding SeaWorld’s killer whales during shows, with present footage of them wiping away tears or grimly staring into the camera as they express regrets over believing and spreading the party line, on everything from the issue of whether killer whales live longer in captivity (they don’t, but there’s plenty of footage of perky SeaWorld docents claiming they do) to the circumstances of Brancheau’s death.

SeaWorld reps refused to speak with Cowperthwaite, but did issue a press release accusing Blackfish of misrepresentation on various fronts—including, for some reason, issues the film never addresses. (Indiewire recently published that press release, with the filmmakers’ point-by-point responses.) While Blackfish isn’t specifically focused on demonizing SeaWorld, many of its most telling sequences come from the park: After Brancheau died, OSHA sued SeaWorld and won a ruling mandating barriers between trainers and killer whales, and Cowperthwaite acquired significant amounts of footage from a Freedom Of Information Act filing seizing on the suit. She also splices in SeaWorld promo videos and advertisements, to cringe-inducingly ironic effect. (“When the whales get close to the glass and start kicking up the water, wham-O, you’re a goner!” one boy enthuses to the camera in a stiffly artificial vintage ad.)

Still, the SeaWorld thread is only the most prominent among several others. Cowperthwaite is sly about making assertions by association: One interviewee discusses how killer-whale brain scans suggest a deep capacity for emotion. Others unhappily recall the plaintive cries of mother orcas separated from their children, including one SeaWorld whale who started emitting long-range communication calls for the first time after her calf was sent to a different facility. Still others talk about the limitations of the parks, and how they affect orca health. Blackfish never outright asserts that orca attacks in marine parks occur because the animals are intelligent enough to resent their treatment and hold grudges, but the implication is there, ready to be picked up by viewers who are predisposed to sympathize with or anthropomorphize animals. For those who aren’t, Blackfish has a more removed, logical tack, implying that orcas are simply too powerful and dangerous for safe human interaction. The animals can be threats to each other as well: Many shots of torn, oozing orca flesh, and one grotesquely bloody fatality, attest to the cruelty of keeping the animals together in relatively small tanks, where lower-ranked animals can’t escape routine dominance displays or temperamental outbursts.

Blackfish has its missteps. Cowperthwaite captures SeaWorld representatives emerging from a courtroom, and dramatically freeze-frames their faces, in a silly, overwrought moment that conveys no useful information. Since she doesn’t have footage of the Brancheau attack, she fills in with fast-paced, impressionistic editing that similarly conveys nothing. The ending, a field trip to watch orcas in the wild, feels consciously staged and overly edited. And the grab-bag approach can sometimes feel scattershot and overreaching, as though Cowperthwaite were willing to entertain input from anyone with an agenda related to hers.

But taken as a whole, Blackfish does an admirable job of preaching without force-feeding, seamlessly blending opinion with reportage, and addressing its central issues from enough angles to make a series of end-runs around dubious viewers. It’s more pick-and-choose buffet than elegantly crafted single dish, but with an issue this subject to built-in assumptions, that seems like a wise approach. A more heavy-handed Blackfish might be less convincing. As it stands, Cowperthwaite provides the dots, and leaves viewers to connect them, but she makes sure they’re close enough together that it isn’t difficult.