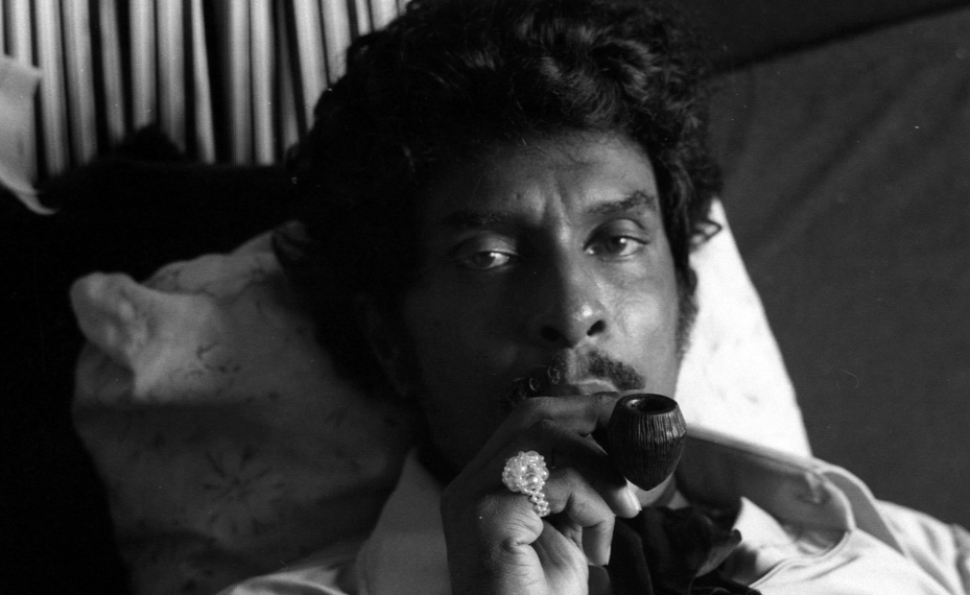 Iceberg Slim: Portrait Of A Pimp

As a writer and a man, countercultural icon Iceberg Slim was blessed and cursed with deep sensitivity. Though he adopted a veneer of invulnerability as a hustler’s professional mask, the notorious pimp-turned-author understood how what he called his “poisonous pimp charisma” and “phony glamour” affected vulnerable young women. He knew the cost of prostitution not just on prostitutes, but also on pimps, whose psyches were shaped by the brutality and violence of street life.

The man born Robert Lee Maupin, who also went by Robert Beck (after his mother’s last husband), was scarred by parental abandonment and a tortured relationship with his mother. But his understanding of the human psyche and his own pain didn’t lead him to empathize with the prostitutes he mistreated, even as it allowed him to write about the seamy underworld with unusual psychological insight. Beck’s work combined a pimp’s loquaciousness with a pronounced literary bent and a pulp writer’s gift for lurid storytelling. When he entered the writing game late in life, Beck wasn’t just a washed-up former pimp with a typewriter and some crazy stories to share; he was a real writer, and his seminal treatises on the ugliness of the criminal world continue to cast a long shadow over hip-hop and pulp fiction.

Beck felt he had to project the image of a god to the prostitutes who worked for him, but in presenting a facade of ultimate power, he cut himself off from his own humanity. He became cold, distant, and dead inside. Not surprisingly, Iceberg Slim: Portrait Of A Pimp, an alternately frustrating and fascinating documentary about Beck from Jorge Hinojosa, Ice-T’s longtime manager, has some difficulty finding the purposefully elusive man behind the myth.

Iceberg Slim initially explores its subject from a polite distance, as super-fans like Chris Rock and the maddeningly ubiquitous Henry Rollins (who seems to have formed a pact with Jello Biafra and Thurston Moore that at least one of them must appear in every even vaguely pop-culture-related documentary) lay out the cornerstones of the man’s legend. The talking-heads approach doesn’t serve the material well, and seems inappropriate given the film’s sordid subject. 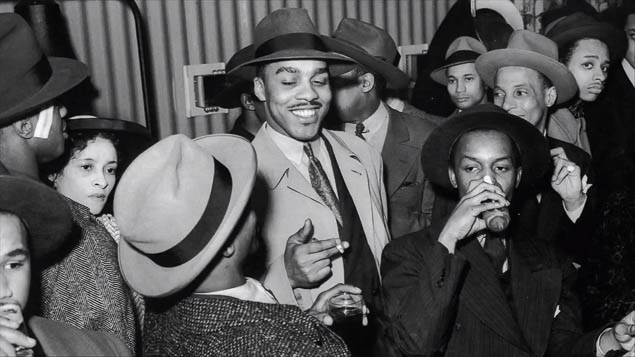 But while Iceberg Slim starts off offering a view on its subject’s life from the safe distance of academia, fandom, and history, it comes alive with the appearance of Beck’s first wife, Betty, an intimidating survivor with the bearing of someone who has lived hard, experienced all the world has to offer, and emerged from those experiences with wisdom and scars. When Betty met Beck, he was already deep into middle age and pursuing an unlikely career as an exterminator after a few brushes with the law convinced him to change his ways. His unexpected literary success ultimately created as many problems as it solved for the couple and their interracial family: As Beck’s notoriety grew, so did his emotional distance from his wife and children.

With Betty’s arrival, a distant chronicle of an uncommon life becomes intimate and electric, as she speaks with fascinating candor about her difficult life with the world’s most notorious pimp in a rasp redolent of cigarettes and whiskey. Betty was a crucial collaborator of her late ex-husband, encouraging him to transform his endless supply of gritty anecdotes into an autobiography, and eagerly transcribing her husband’s stories as he acted them out. Betty helped create the myth and legend of Iceberg Slim, but as is often the case, the woman behind the man was forgotten while the man was venerated.

After an unpromising beginning, Iceberg Slim develops into a thorny, engaging exploration of the strange twilight and late-in-life fame of a bona fide American outlaw. What begins as a remote study of a seemingly unknowable cipher grows more compelling as its subject’s life gets messier. Beck may have presented the image of an all-powerful god presiding over a worshipful flock, but his rocky relationship with Betty humanizes him. Iceberg Slim consequently resonates powerfully as an unlikely love story about a troubled woman who came to love and hate a larger-than-life man almost as fiercely as that man loved and hated himself.