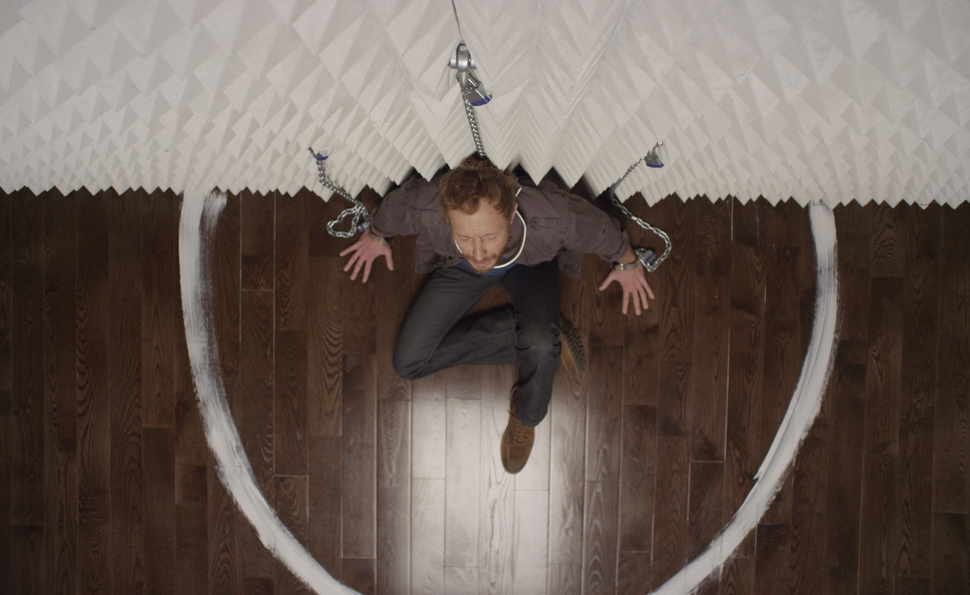 The zombie film The Returned starts unusually deep in the story for a film of its genre. Here, the plague of the undead happened decades ago—killing an estimated 100,000 people worldwide—but society has long since stabilized, thanks to a drug that controls the disease, provided that victims are injected within 36 hours of getting infected. Or at least society has semi-stabilized. The people dubbed “the returned” are widely discriminated against, considered by many to be both a financial burden (because their treatment has to be provided, for the public good), and a disaster waiting to happen (because rumor has it that supplies of the drug are running low). The Returned isn’t a movie about hordes of flesh-eaters swarming the streets. It’s a movie about a potential horde, and how the threat affects their culture.

In the absence of immediate danger, though, The Returned struggles to come up with a reliable source of tension. Instead, writer Hatem Khraiche Ruiz-Zorrilla and director Manuel Carballo spend most of the first two-thirds of their movie on world-building, using the plight of a returned named Alex (played by Kris Holden-Ried) as a way to explore how things are. Alex has been able to keep his condition secret with the help of his girlfriend Kate (Emily Hampshire), a doctor who works with the returned and has access to black-market medicine. But since the success of the medical protocol has reduced the numbers of the infected—their corpses are necessary to manufacture the drug—the government has been rounding victims up, under the guise of controlling their dosage. Meanwhile, Alex and Kate have been threatened by terrorist bands who are raiding hospitals and killing the returned.

The Returned throws in a good third-act plot twist that knocks Alex and Kate out of their comfort zone, and the level of imagination the filmmakers bring to this premise is impressive, given that zombie movies are thick on the ground these days. But there’s a sluggishness to The Returned throughout, attributable to generally weak acting and a plot that requires a lot of exposition. The movie is overloaded with scenes where people explain the plague, explain the drugs, and explain the protests. After a while, it’s easy to wish some monster would smash its way in and start moaning for brains.

The bigger problem with The Returned—underscored by its pitiful stab at an ironic ending—is that it lacks subtext. Zombie movies, like vampire movies, werewolf movies, and so many other horror subgenres, have been used as metaphors for everything from AIDS to adolescence. The Returned is sort of about prejudice and paranoia, but for the most part, the social commentary is as absent as the action, with both taking a back seat to clever conceptualizing. The film comes closest to resonance whenever people consider how far they’re willing to go to have one more day with a loved one. But those more troubling moments mostly lie dormant, held back from a full eruption.