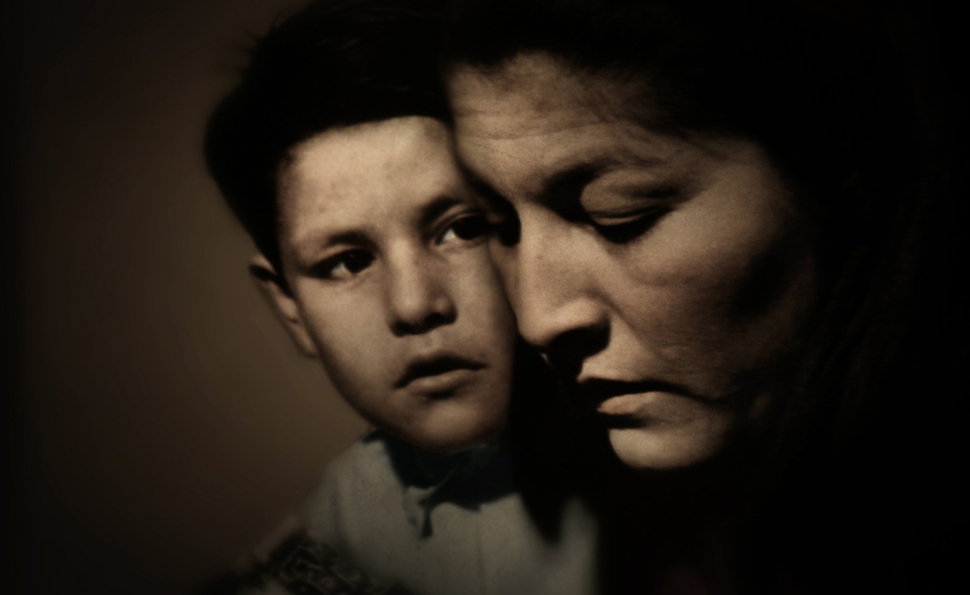 Early on in the documentary Mercedes Sosa: The Voice Of Latin America, about the Argentinian singer who died in 2009, one interview subject compares her influence and fame in South America to The Beatles and The Rolling Stones’ combined. That doesn’t actually seem to cover it, though—whatever their flirtations with the counterculture, neither The Beatles nor The Stones were ever truly political figures. Sosa seems more like what would happen if Nelson Mandela were The Beatles, or vice versa: She was a hugely popular performer who also became a symbol of freedom.

In some sense, Sosa’s importance and fame work against the film, at least for a U.S. audience. For the most part, it’s assumed that viewers already know much of the relevant background information—about Argentina’s political situation, about Sosa’s milieu and contemporaries, about the politically charged musical movement nueva canción. Perhaps for similar reasons, while the documentary follows a generally chronological account of Sosa’s life, there’s lots of drifting around in time, with significant events (like her 1975 falling-out with the government) coming up first here and again there. The sense of being adrift is only emphasized by the frequent use of Sosa’s recorded words as voiceover narration. It often isn’t clear where these interviews are coming from, exactly, and as they’re juxtaposed with footage of friends and family reminiscing about her, the result is almost eerie, as if a ghost is speaking.

The lack of context and the meandering structure can be off-putting; those unfamiliar with Sosa’s work won’t come away with the kind of solid understanding of her career expected after 90 minutes of explication. But at the same time, there’s something right about the disorientation. A straightforward, Behind The Music-style assessment of her career, simply listing important albums and performances and personal triumphs or tragedies, wouldn’t do her justice. The documentary’s willingness to leave some space open allows room for Sosa’s larger-than-life influence, while the occasional vagueness about time or detail adds force to the moments when the documentary does focus in, as in the footage from Sosa’s triumphant return to Argentina from exile, with the military junta still in power, and people crowding the streets to catch a glimpse of their star and their hope.

But the best part of the film, inevitably, is Sosa’s singing. Her voice is enormous and breathtakingly pure, even in a late clip when, old and ill, she sings from a seat in the audience at a concert performance. Maybe the best tribute to her would just have been to string together footage of her performing for an hour and a half; certainly, the interview footage of David Byrne explaining how great she is seems superfluous when viewers can just sit back and listen. Still, though it’s tempting to resent every moment not given over to her singing, the documentary succeeds in conveying not just the bare facts of her life, but something of her magic, both to longtime fans and to those less familiar with her work.