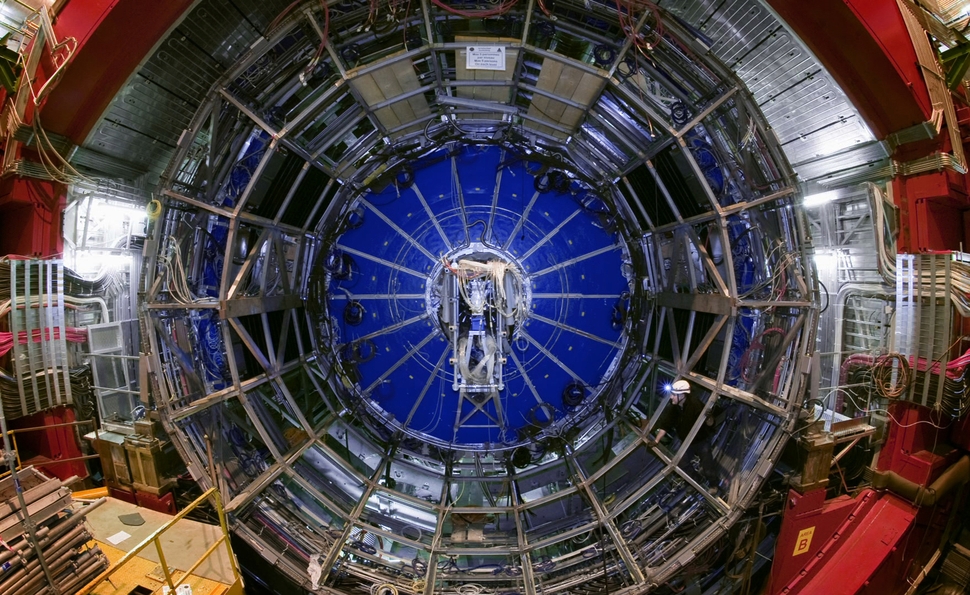 The End Of Time

In films like Petropolis, Picture Of Light, and the epic Gambling, Gods And LSD, Canadian director/cinematographer Peter Mettler has forged his own odd hybrid of documentary, essay, and avant-garde art. Mettler takes a free-associative approach to non-fiction filmmaking, combining interviews, images, and narration in ways intended to get the audience to meditate on a few general ideas and concepts. He has his own thoughts on politics and philosophy, and he shares them in his work, but he isn’t assembling images and sounds to lead viewers carefully toward a conclusion. If anything, at times it seems like Mettler would be more than happy if his audience completely zoned out for a few minutes during one of his movies, then snapped back into alertness with wholly personal, unpredictable reactions to what’s onscreen.

Mettler’s new film, The End Of Time, is largely concerned with how people perceive the passage of time. Mettler traveled the globe, pointing his camera at an active volcano, an enormous particle accelerator, crumbling cityscapes, and more, all to contemplate the human relationship to an ever-shifting, abstract concept. Who determines what “a long time” means? Or “a blip”? How fast do people need to move to elude danger—even the danger of potential ecological disaster? How do artists stay on the forefront of their art? The End Of Time asks these questions while dealing with a larger issue: not how humankind responds to change, but how change is registered in the individual conscience. Mostly, Mettler is fascinated by the slow process of natural decay, and how much of it is caused by human neglect or interference.

Mettler is in no hurry to get to any particular point in The End Of Time. The film leaps from subject to subject—slowly, and somewhat haphazardly. Mettler spends a few minutes with a techno musician, then takes that musician’s observations on urban blight in Detroit as a cue to examine how the spread of the automobile in the 20th century made the pace of life much faster. He fills the frame with long takes of slow-flowing lava, then listens to the thoughts of a pessimistic loner who lives near the volcano. Viewers are left to make their own connections between The End Of Time’s various pieces, and how they speak to the question of relativity.

Mettler’s meandering approach can be too elusive at times, leaving viewers to wonder whether he’s ever going to assert anything, or if he’s just going to keep lulling folks with pretty pictures and New Age-y musings on how it can never really be “now,” and how no two people see a rainbow exactly the same way. But The End Of Time does succeed in creating a calming space, where the audience can scrutinize aged wood, or people dancing, or a Buddhist ritual, or ants tugging at a dead grasshopper. The sound design in this film is also effective, with Mettler letting the crackle of fire and the drip of precipitation create a hypnotic ambience. It all culminates in more than 10 minutes of electronic humming and trippy dissolves between abstract images. For some people, The End Of Time will zip right by, while for others, it’ll seem interminable.