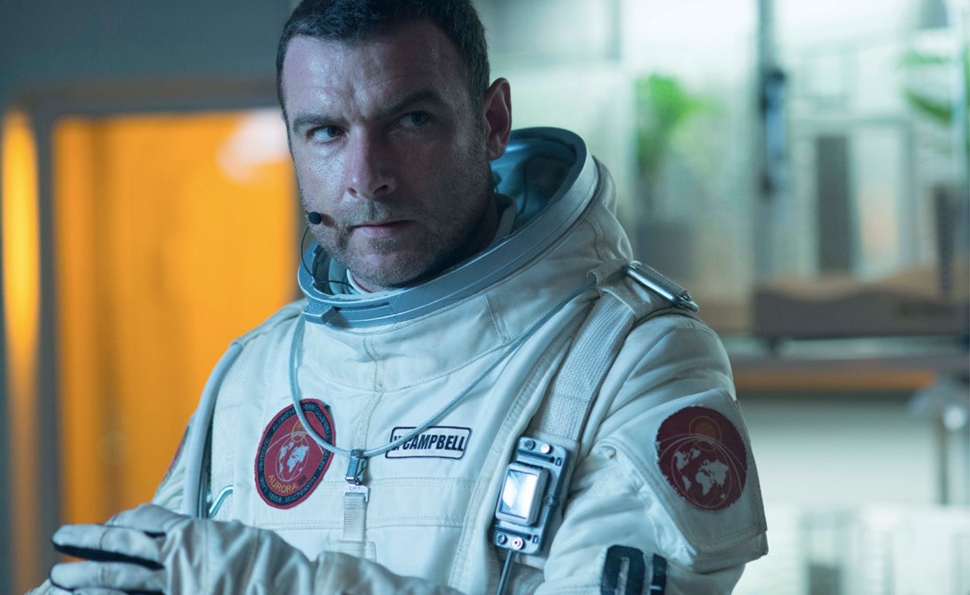 The Last Days On Mars

For fans of smart science fiction, Danny Boyle’s 2007 film Sunshine felt like a bait-and-switch: The first two-thirds were propelled by thoughtful direction and hard science—or at least the movie equivalent of hard science—while the final third played like just another not-so-great peril-in-space movie. In The Last Days On Mars, the bait pretty much ends with the portentous title and a couple of early atmospheric shots of a Martian landscape. Then it’s all switch, all the time. Come for the impressive cast and intriguing setting. Stay for the space zombies.

That wouldn’t matter if The Last Days On Mars was a good space-zombie movie. And, to be fair, it isn’t entirely without merit. Shot in Jordan (doubling for Mars) and the U.K., the Irish-U.K. co-production boasts an impressive production design despite its modest budget. Mars looks desolate and beautiful, the film’s sets are convincing as the sort of claustrophobic, utilitarian spaces needed to survive a long stretch on the red planet, and the technology looks appropriately just a few decades ahead of our own. Then there’s that cast, which lends the material a certain amount of gravity. Just having Elias Koteas along for the ride makes any film feel important. At least, that is, until space zombies start attacking everyone with electric drills.

Liev Schreiber heads the space-zombie-attracting cast as Vincent, part of a scientific crew nearing the end (hence the title) of a six-month stay on Mars. The mission has been fairly uneventful, annoyingly so, in the opinion of Kim (Olivia Williams). But unbeknownst to her, her fellow crew member Marko (Goran Kostic) has made a discovery that could change everything: life on Mars. That revelation could take The Last Days On Mars in any number of directions, but the filmmakers picked the idea that said life consists of infectious bacteria that turn infected people into murderous walking cadavers, hellbent on killing everyone in their path.

Director Ruairi Robinson and screenwriter Clive Dawson (working from a story by Sydney J. Bounds) could have made this work. Instead, it turns the characters into the dumbest space explorers this side of Prometheus, dopes who never take enough precautions, and always seem to be walking from a dangerous situation into an even more dangerous situation. Then again, maybe they’re just as confused by what’s going on as those watching the film will likely be. The script requires them to worry aloud about the workings of technology that never gets explained, while they attempt to fight an enemy whose powers and abilities remain ill-defined. “Oh for fuck’s sake!” Vincent says after a space zombie refuses to stay down. It’s easy to sympathize with what he’s feeling. If Robinson had thought of some creative ways to stage the nonsense, it might not matter. Instead, it’s all darkened corridors, flashing lights, and slimy creatures hanging out in cold steel settings, just like they’ve done since they started menacing Sigourney Weaver in 1979. It’s a monster movie made with energy, but no real enthusiasm, and its setting just makes it feel like a long way to go to get the same old thing.