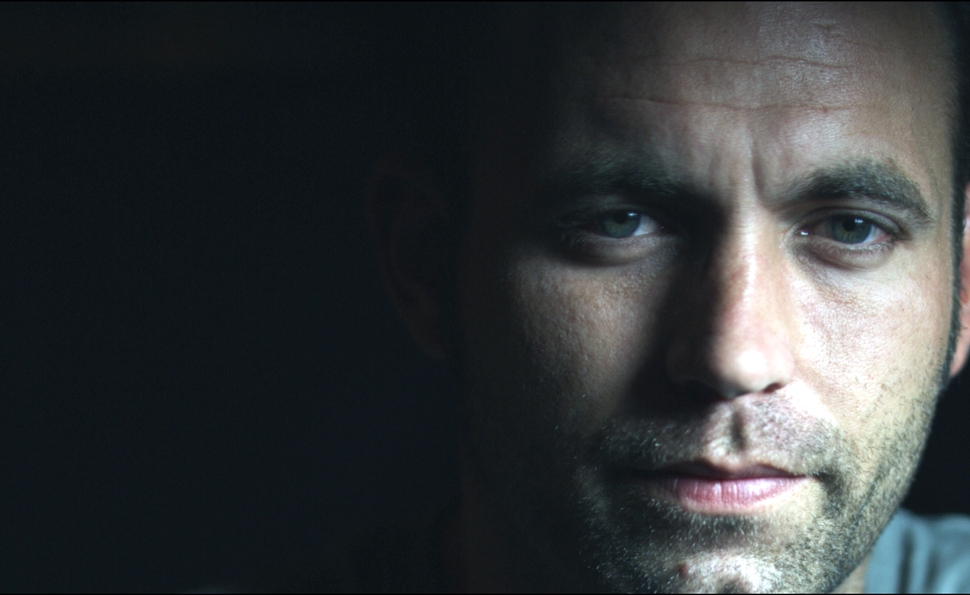 One symptom of the dysfunctional state of politics in the U.S. is that people on the right and the left have a tendency to pigeonhole—and thus dismiss—those who stand up and speak their mind. Brandon Darby’s life as a public figure began in the wake of Hurricane Katrina, when the Austin-based activist was so outraged by reports of white Louisianans shooting black Louisianans with impunity that he and some friends bulled their way into New Orleans and formed Common Ground Collective, a loose organization of Black Panthers and young anarchists who defied the local government and helped flood victims get the aid they were owed. So this is Darby in a nutshell: a do-gooder in league with the radical left. But how does that line up with the next incident that landed Darby in the news, when he worked with the FBI to put two would-be protestors in prison for their plans to disrupt the Republican National Convention?

Jamie Meltzer’s outstanding documentary Informant is either a study of one man’s evolving political views, or of a man whose psychological issues have granted him the gift of self-justification. Meltzer points a camera at Darby and lets him tell his life story, as plainly and calmly as he can. As Darby describes it, everything follows a logical progression: his anger over Katrina, his confidence-testing visit to Venezuela to seek support for Common Ground from Hugo Chavez, his concern that one of his contacts in the Free Palestine movement was funneling money to Hamas, his subsequent developing relationship with the FBI, and finally his taking an assignment to infiltrate a group of saboteurs. The interviews are well-shot, with a moody noir atmosphere, and are matched by the re-enactments starring Darby—both of which Meltzer occasionally breaks from to show Darby as on-edge, frustrated with being “directed.”

Informant compares well to the recent documentary The Imposter, as well as to the work of Errol Morris, clearly one of Meltzer’s influences on this film. Meltzer doesn’t integrate the re-enactments and first-person interviews as masterfully as Morris, but he’s still produced a strong piece of cinematic journalism, which doesn’t take anything at face value, and doesn’t allow viewers to, either. Informant works in broadcast-news reports and interviews with Darby’s former associates, who sometimes corroborate his stories, and sometimes call him an egomaniac and a liar. But then Meltzer will turn around and frame the people who feel betrayed by Darby in a different light, coaxing them into admitting they support the destruction of corporate property, and getting them to say they believe Darby was working with the feds even when he was helping them rebuild New Orleans. Darby hardly has a monopoly on conspiracy theories or extremism.

What makes Informant so effective is that while its focus is on Darby, the story has a larger scope. It’s also about the new wave of grassroots political movements that have arisen over the past decade, and how they can feed delusions in unstable people. Darby is highly relatable when he’s grumbling about the leaderless “horizontal organization” model employed by Common Ground and later by Occupy Wall Street. (“I didn’t want to spend seven hours a day in meetings arguing with 17-year-olds,” he explains.) But his former friends counter that Darby’s natural charisma and rampant paranoia made him a bad influence, and that the boys he helped the FBI bust for making Molotov cocktails would never have been inspired to throw bombs if Darby hadn’t goaded them into it by questioning their convictions—and their manliness.

Meltzer doesn’t downplay the real problems that Darby and his cohorts were trying to solve. There’s some damning footage of the NOPD hassling Common Ground just for being in the city, and a few New Orleans residents say all the in-fighting among activists is irrelevant, so long as the supplies and labor keep rolling in. The tragedy of Informant is that it depicts Darby as a man who truly wants to make a positive impact on the world, so long as the people he’s working with give him what he considers due credit for his courage. That may be why Darby is now an in-demand speaker at Tea Party functions, where he delivers a few applause lines about the deceitfulness, incompetence, and violence of liberals, then hears crickets when he urges the right to make government aid moot by setting up their own private programs to improve the inner cities.

Some may hear that Darby is now a Tea Partier and automatically tag him as a reactionary kook. But Darby’s motivations in this film are more complicated than any label could describe. If the roller coaster that is Informant is any indication, his current political activities could be setting up one hell of a sequel.