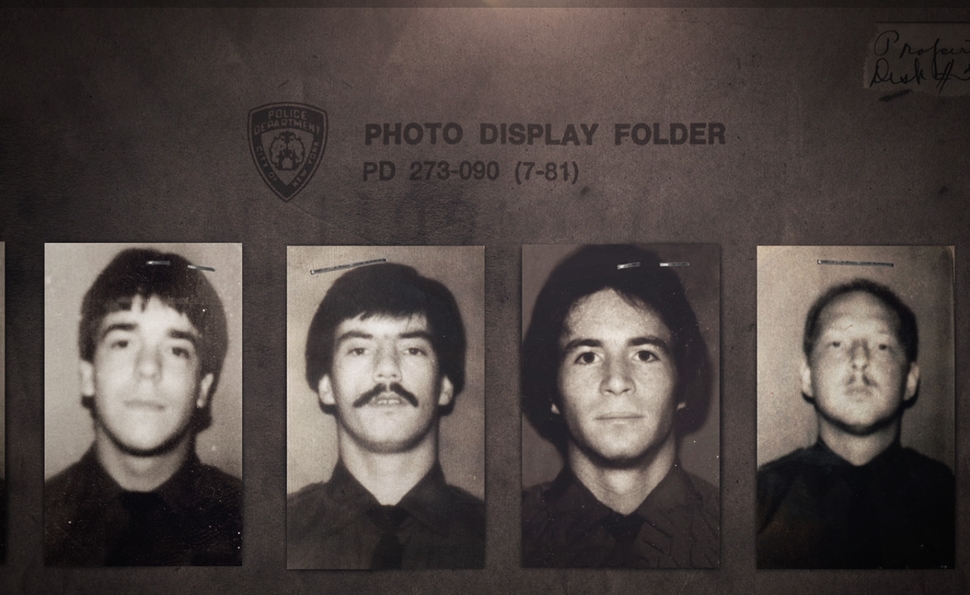 Cue up The Rolling Stones’ “Gimme Shelter,” because The Seven Five, an absolutely riveting documentary about police corruption in 1980s New York, is a Martin Scorsese picture waiting to happen. The milieu is scuzzy and richly evoked, the outlaw characters are crisply defined, the stories are hair-raising, and the police culture the film exposes has the dangerous insularity and moral corrosiveness of a mob family. (Sony has in fact bought the story rights.) Director Tiller Russell doesn’t spin this gripping tale out of cinematic bravado like Scorsese—just extensive interviews with all the people involved, footage of a commission hearing after the fact, and a wealth of stock material on Brooklyn’s East Side. But he paints a vivid picture all the same, one of oaths broken and tacit codes of conduct that allowed (and allow) rampant criminality to go unchecked in police departments. The film feels particularly relevant now, as cops have closed ranks around their fellow officers in cities like Ferguson and Baltimore, but Russell sets the specific context for criminal behavior that was unique to that time and place.

That time and place was the 75th District at the height of the crack epidemic, an impoverished “war zone” that owned the city’s highest murder rate, and many police funerals. For rookies fresh from the Academy, the danger of the 75th taught a quick lesson in the importance of watching each other’s backs, and the temptation to supplement a meager salary by skimming loose money was especially ripe. This proved a sinister combination for Michael Dowd, a cop who describes the slippery slope that led him from taking a $200 bribe on a routine traffic stop to offering protection (and police escort!) to one of the biggest drug kingpins in the city. Even before his side business escalated, Dowd had a reputation on the force for being crooked, though he could count on his fellow cops to not rat him out to Internal Affairs. Ken Eurell was warned about Dowd when he agreed to partner up with him, but he followed Dowd down the slippery slope on a lucrative deal with vicious Dominican druglord Adam Diaz, who paid out so much money for their services that Dowd confesses that he forgot to pick up his police paycheck. But Dowd’s extravagant expenditures—he drove a brand-new Corvette to work—and runaway drug habit eventually became too outrageous to overlook.

Russell locked up interviews with everyone involved: Dowd, Eurell and his wife, Diaz, two more cops in cahoots with Dowd, and crucially, the owner of an Auto Installation shop who used his business as a hub for drug traffickers. Though The Seven Five is structured around Dowd’s humbling testimony at a city hearing after the fact, and includes one brilliant double-back in time in the final third, it mostly relies on talking heads to tell the tale. But oh, what a tale they tell: one of vile misbehavior and police brotherhood at its most insidious, when the badge becomes a license to steal and harass, and the values and techniques instilled on Academy recruits are perverted for a life of crime. Lost in Dowd’s storytelling—which still rings with an air of self-aggrandizement—are the human costs of his misdeeds, though it can be hard to quantify the lives ruined by his decision to feed the vultures preying on this ravaged community. The Seven Five doesn’t let the audience forget it, however, even though Russell’s dominant approach is to give these men all the rope they need to hang themselves. Then and now, the ugly side of police culture can assert itself with devastating consequences.