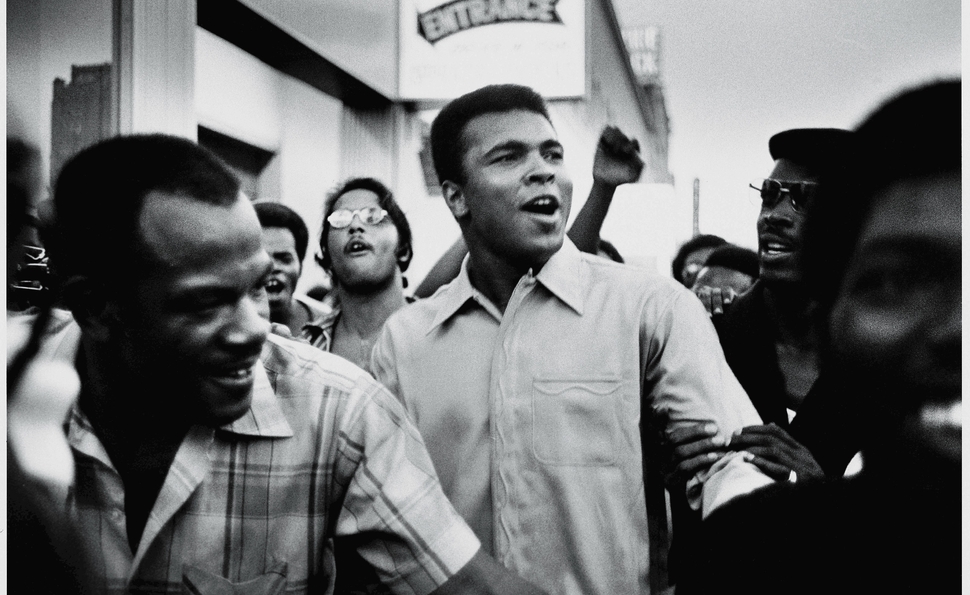 The Trials Of Muhammad Ali

Before Muhammad Ali converted to the Nation Of Islam and changed his name, he was Cassius Marcellus Clay, the son of Cassius Marcellus Clay, who himself was named for a famed Kentucky politician and abolitionist. When Ali became Ali,  he rebuked his “slave name,” in an apparent affront to the actual history of the original Cassius Clay. Was this ungracious of Ali? Or is even asking that question the wrong way to approach who Ali was back then?

The central trial in Bill Siegel’s documentary The Trials Of Muhammad Ali is the one Ali faced when he filed a conscientious-objector claim and refused to fight in Vietnam. But Ali was on trial by the media even before that. Some of the most startling footage in The Trials Of Muhammad Ali comes from the mid-1960s, when Ali was preparing to box Sonny Liston, and becoming infamous for his bravado. On a talk-show appearance with comedian Jerry Lewis, pre-Liston, Lewis says to Ali, “I think you’re the biggest bag of wind,” and when Ali tries to laugh him off, Lewis hisses, “Will you let me finish and shut your mouth for a minute?” This was a recurring theme back then: white reporters and entertainers condescendingly dismissing Ali as a big-mouth, while Ali was sitting right next to them. This impression of Ali even colored the way the media covered the story of his name-change, with many refusing to take his convictions seriously enough to start calling him “Muhammad Ali.” (As New York Times reporter Robert Lipsyte points out in the documentary, “Nobody asked John Wayne or Rock Hudson what their names were.”) When the draft-dodging business arose, white commentators like David Susskind and William F. Buckley felt no compunction about saying to Ali’s face that he was “a simplistic fool” and “a pawn.”

The Trials Of Muhammad Ali isn’t anything special as a piece of filmmaking, and doesn’t try to be. It’s a plain talking-heads-and-archival-footage doc, notable primarily for its subject: not Ali, who’s been spotlighted in countless films, but the roughly three-year period when Ali was unable to box, and made his money on the lecture circuit while his case made its way to the Supreme Court. Siegel doesn’t go in for a lot of flashy animation or illustration (though he uses a little of both, judiciously), and he doesn’t press his point too hard by having a narrator or a dominant interviewee say over and over what The Trials is about. Instead, Siegel just assembles the right clips in the right order and lets the people who were there in the late 1960s—reporters, family members, and Black Muslims—add some insight. The context for the why of Muhammad Ali is well-presented. 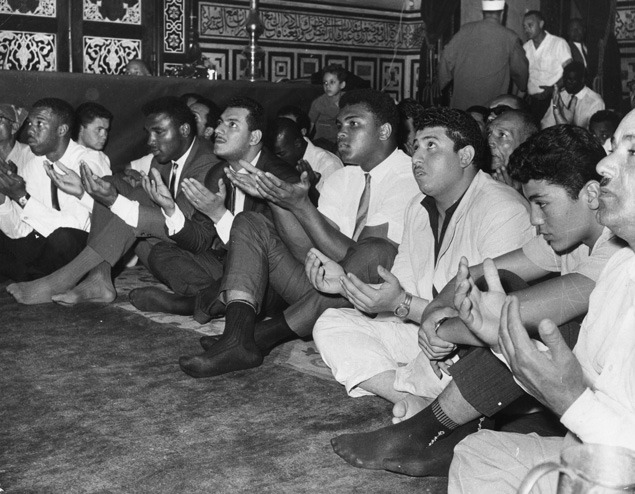 Pop-culture aficionados should enjoy the excerpts from the ill-fated Ali-starring Oscar Brown Jr. Broadway musical Big-Time Buck White. Sports fans ought to be fascinated by the way the Ali team tried to skirt state boxing commissions by holding a bout on a jet plane. And history buffs will get a lot out of this documentary’s deep dive into the factionalism with the civil-rights movement and the Nation Of Islam. But The Trials Of Muhammad Ali’s real value is in showing—not just talking about—the time and place in which Ali lived. This was an era when a Florida local news documentary about the Nation was titled “Fear Of The Secret Dark,” and when the prevailing presumption even among a lot of white progressives was that they were doing African-Americans a favor by rallying to their cause, which is why so many were offended by what seemed to be Ali’s lack of appreciation. Ali’s greatest fight, covered in this film as it never has been before, was to be accepted as himself, not as anyone’s symbol.