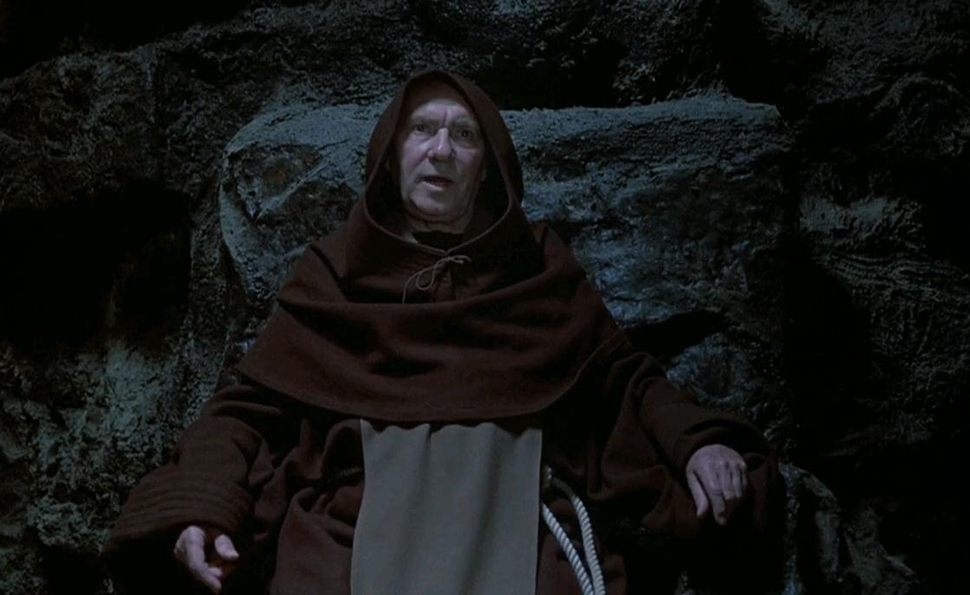 Tales From The Crypt / Vault Of Horror

EC Comics’ rise and fall in the 1950s is a fascinating piece of pop-culture lore, all about a scrappy publisher that had phenomenal success with lurid horror and suspense comics, then had to change focus (to the humor magazine Mad) in reaction to a public outcry over the violent content of the pulps. Today, the stories published in EC titles like Tales From The Crypt, The Vault Of Horror, The Haunt Of Fear, and Shock SuspenStories seem relatively tame. But those comics do still come across as snappily written and masterfully drawn, with a boldness that’s quintessentially American—part of the brash, vivid 20th-century comics tradition that encompassed everything from Little Orphan Annie to Spider-Man.

That’s what makes it so surprising that the classic EC horror stories received their first fairly faithful screen adaptations via a pair of British films. A decade before George Romero and Stephen King’s EC homage Creepshow—and well before the HBO series Tales From The Crypt—screenwriter/producer Milton Subosky convinced his Amicus Productions partner Max Rosenberg to buy the rights to the EC horror comics, for Amicus to adapt as an extension of its successful line of horror anthology films. Subosky and Rosenberg first called on Freddie Francis, an Oscar-winning cinematographer and former Hammer Films director, who’d worked with Amicus on the earlier anthologies Dr. Terror’s House Of Horrors and Torture Garden. The result was 1972’s Tales From The Crypt, a stylish, clever B-movie that was well-reviewed and popular enough to merit an equally strong sequel, 1973’s Vault Of Horror, directed by Roy Ward Baker of A Night To Remember and Quartermass And The Pit fame.

There are superficial differences between the films and the comics, beyond the former’s overall Britishness. The original stories in Tales From The Crypt and Vault Of Horror usually ran between six and eight pages, with speedy setups and twist endings. The stories in the two Amicus movies run between 15 and 20 minutes each, and take a while to get to the actual horror. The films are also rated PG. While they don’t lack for splashes of blood—and EC’s familiar shambling corpses—on the whole, the movies seem less gruesome than the comics. Something about the fashionable 1970s clothes and decor makes everything look less gnarled and spooky.

Then again, those sets and costumes are pretty to look at, especially when they’re populated by veteran British character actors like Peter Cushing, Terry-Thomas, Patrick Magee, Glynis Johns, and Joan Collins. Both Crypt and Vault employ framing devices. In Tales From The Crypt, tourists in an ancient underground tunnel meet a robed man who tells them each about their respective deaths, while in Vault Of Horror, a group of businessmen share their weird recurring dreams. Mostly, though, they cycle through stories about incorrigible schemers who plot murders for selfish reasons, then get their ironic comeuppance. The plots are all taken directly from EC comics, and share EC’s vision of humanity as fussy, twisted, and willing to do anything for a buck.

As in the comics, the misanthropy of the Tales From The Crypt and Vault Of Horror movies is strangely enjoyable, because it comes packaged within some gleefully perverse ideas: a tight maze with razor-blade walls, a vengeful artist whose paintings come true, a restaurant that caters to vampires, and so on. The two films sport 10 stories overall—12, counting the frame stories—and every one is, at minimum, well-crafted. But each film also has one standout episode. In Tales From The Crypt, it’s a brief vignette that sees Collins playing a wife and mother who kills her husband, and then is stalked by an escaped lunatic in a Santa Claus suit. In Vault Of Horror, it’s Johns playing an eager housewife driven to homicidal insanity by her husband’s fastidiousness. Both build to endings as perfectly awful as a Johnny Craig splash page.

Apparently, all the Blu-ray extras were banned by the Comics Code Authority.