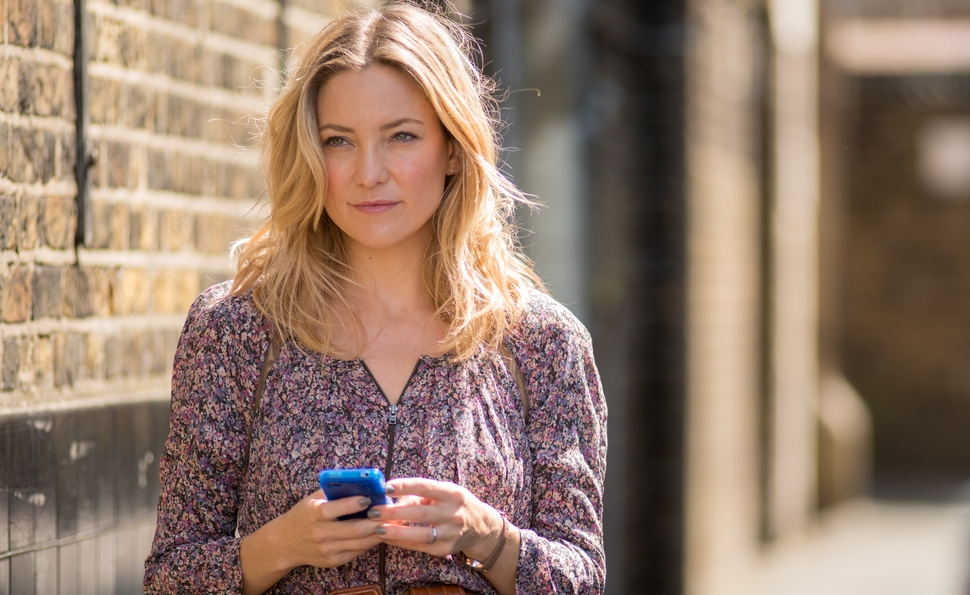 In the movies, when a decent, down-on-his-luck person unexpectedly stumbles onto hidden riches, he usually thinks he can keep the manna-money from heaven and quietly create a more comfortable life for himself and others. But repeatedly, movies have taught us that’s impossible. No Country For Old Men, Millions, A Simple Plan, and many other tales of unconventionally acquired wealth have made the following clear: As soon as any protagonist discovers an unclaimed satchel of dollars, that means things are about to get dangerous, friendo.

Good People, a cautionary thriller set largely in the less-posh sections of London, follows in that well-established cinematic tradition. But what transpires in this adequately acted, uninventive film fails to add any fresh twists to the cash-vs.-conscience formula. As directed by Henrik Ruben Genz in his English-language feature debut, too much of the story unfolds in predictable fashion, including the aftermath of the moment when financially strapped American Tom Wright (James Franco) finds £220,000 in the apartment of his recently deceased tenant.

Initially, Tom’s wife Anna (Kate Hudson), a school teacher who’s desperate to get pregnant and partially unaware of how dire their situation has become, worries that the money might be dirty. “What makes money bad?” Tom asks as he argues in favor of keeping it. “It’s not the money. The people make it bad.”

This is true. And in the semi-violent Good People opening sequence, Genz establishes that some very bad ones—including a French drug dealer called Khan (Omar Sy, switching off that sunshine smile he flashed throughout The Intouchables) and a London criminal (Sam Spruell) betrayed by Tom’s dead neighbor—will likely be invested in all matters related to that money. Complicating things further is a detective (Tom Wilkinson) who has a personal interest in where the money came from, so decides to keep a close eye on the Wrights’ spending habits.

Screenwriter Kelly Masterson, adapting a novel by Marcus Sakey, establishes all these characters and narrative strands, then doggedly works toward braiding them together, much the way he did in his screenplay for the far superior crime film Before The Devil Knows You’re Dead. Like Good People, that movie focused on an economically desperate pair (brothers instead of spouses) making poor decisions that detonated multiple bombs in their lives. But the plot was meatier, and courtesy of master direction from the late Sidney Lumet, the film managed to be simultaneously melancholy and as taut as the wires in a new grand piano.

In the hands of Genz, a Danish filmmaker previously nominated for an Academy Award for the live-action short “Theis And Nico,” Good People moves at a pace that’s often too slow and methodical for its own good. The director and his cinematographer, Jørgen Johansson, settle on a cinematic color palette that, if it were a paint, would probably be called London Despair; the dominant hues are all shadowy, sad grays and blues. It’s a thematically appropriate choice, considering the soberness of Tom’s and Anna’s situation, but it also makes this understated film feel even sleepier.

Franco, Hudson, and Wilkinson tackle their roles with professional, intentionally low-key efficiency. All of them are perfectly fine here, but none are exceptional. It’s as if everyone involved in this production, cast and crew included, collectively decided to put their heads down and thoroughly devote themselves to doing a merely decent job. Good People is unintentionally ironic in that way. It’s a movie about an every-husband and every-wife who take a major risk, but it’s made in a way that involves little risk-taking of any kind.